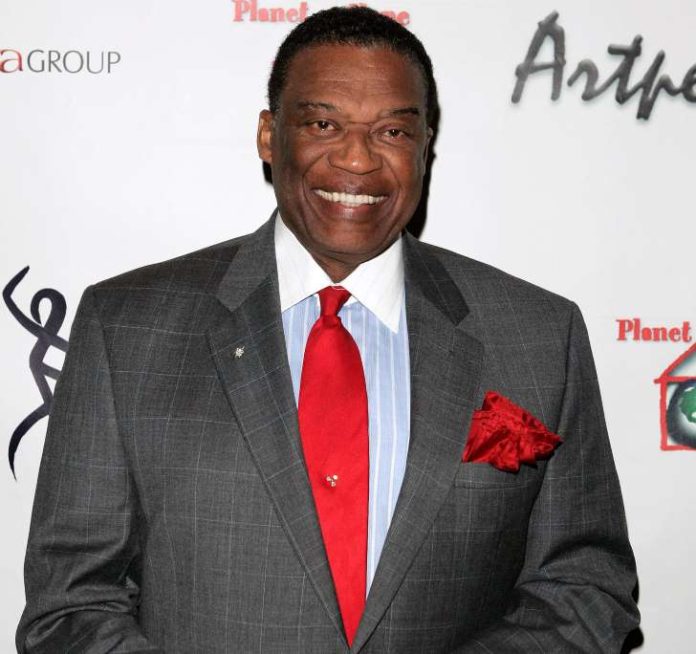 Bernie Casey, best known for his scene-stealing role in Revenge of the Nerds and as the star of I’m Gonna Git You Sucka, has died at the age of 78.

The actor’s rep confirmed to PEOPLE that he died peacefully in a Los Angeles hospital Tuesday, surrounded by loved ones. He had suffered a recent illness and spent the past few days in a hospital.

In his youth, Casey was a record-breaking track and field athlete at Bowling Green University, earning All-American honors and a trip to the finals at the 1960 U.S. Olympic Trials. He was later drafted by the San Francisco 49ers as a top 10 pick, and played in the NFL as a wide-receiver for eight seasons, earning trips to the Pro Bowl.

He went on to star in a series of films and TV shows, like Harris and Company, one of the first weekly TV drama series centered on a black family. He ultimately costarred in over 80 different projects on the big and small screen throughout his career, including playing the head of the African-American fraternity in Revenge of the Nerds.

In addition to his work on the field and onscreen, Casey was known for his painting and poetry. A book of his artwork and poems, Look at the People, was published in 1969.