“I am heart broken. My cousin, Eric Jerome Dickey passed away on yesterday,” wrote La Verne Madison Fuller on social media. “Guys, when God tells you to do something, just do it. Just a few weeks ago, God woke me up to text him and say that I loved him. He let me know that he loved us too.”

Dickey was the man behind several classic books about the more tender realities of Black life, including “Sister, Sister,” “Friends & Lovers” and “Between Lovers.” In 2020, “Sister, Sister” was honored by Essence as one of the 50 most impactful books of the past 50 years.

Over 7 million of his books have been published worldwide.

Dickey was a native of Memphis, Tennessee and attended Memphis State University. He began writing stories in 1989, 7 years before his debut novel was published. At the time, he was still working as an engineer, following through on his college major. After leaving the engineering field to work as a comedian and actor, Dickey moved to Los Angeles. He wrote his own comedic material, deepening his connection to writing.

In a 2019 interview, Dickey spoke on the purpose behind his stories. “I don’t intentionally write a book with an idea of ‘the moral to this story is,’ because I’m more focused on letting the people in the book live,” he said. “I just try to do my best. I never know if I’ve hit the nail on the head, if it’s really worked, until I put it out there for people to read.”

He will be remembered by his family, friends and thousands of fans. 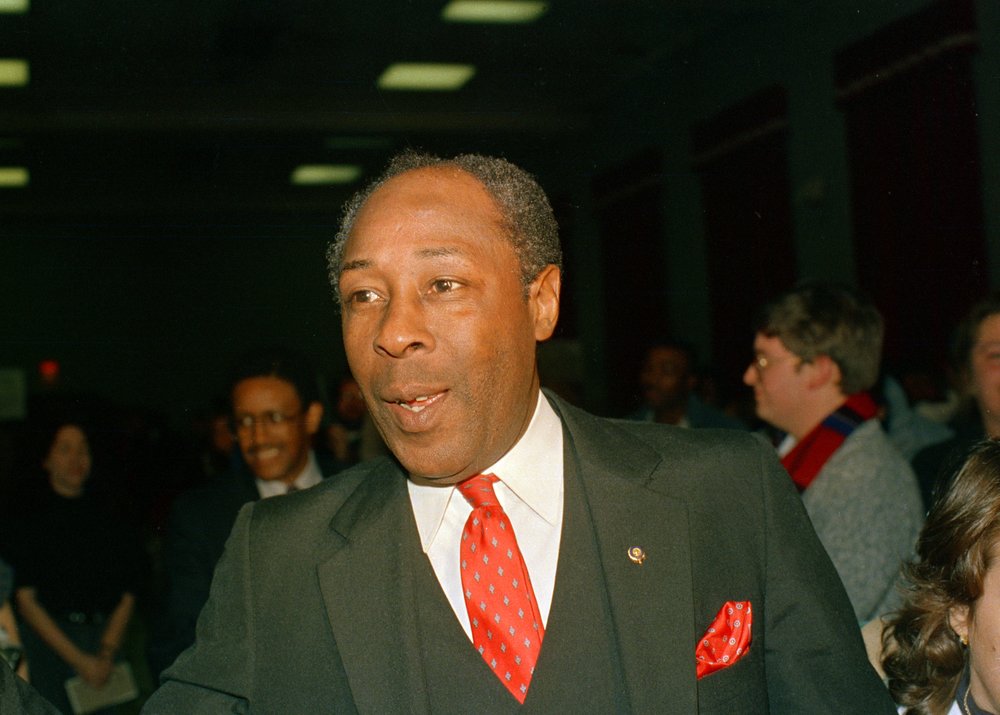 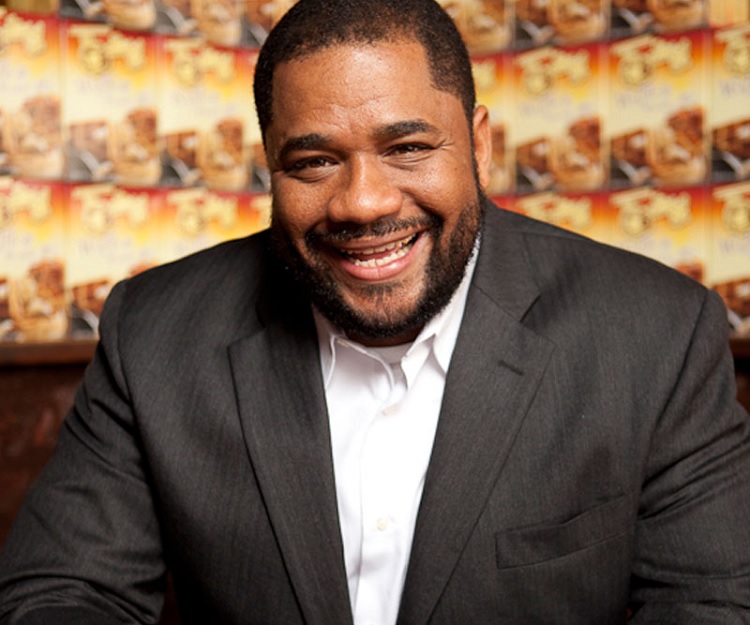