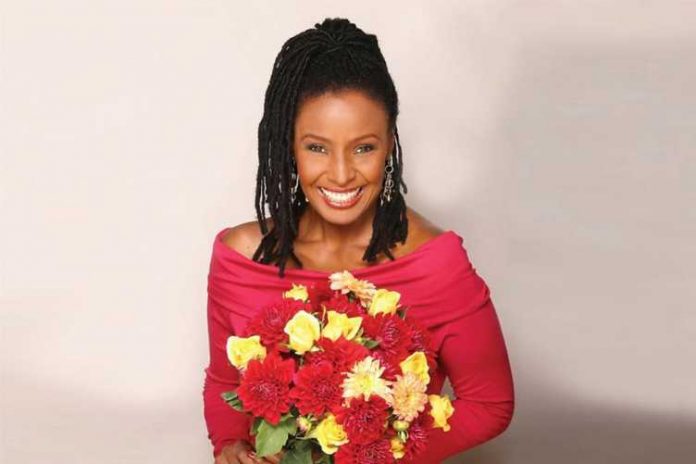 B. Smith, one of the country’s first high-profile Black models, who went on to become an author, restaurateur and lifestyle maven, has died after a seven-year battle with Alzheimer’s disease. She was 70.

Dan Gasby, Smith’s husband and caretaker, confirmed to USA TODAY that she died Saturday at home in Long Island, New York, in a statement provided by representative Jennifer Maguire.

“It is with great sadness that my daughter Dana and I announce the passing of my wife, Barbara Elaine Smith,” Gasby wrote, thanking doctors, caretakers, friends and fans who “helped us make B. comfortable in her final days. … Heaven is shining even brighter now that it is graced with B.’s dazzling and unforgettable smile.”

Smith began her career as a model with the Wilhemina agency, becoming the second Black model on the cover of Mademoiselle magazine in 1976, before going on to host the syndicated television show “B. Smith With Style,” a half-hour show about home decorating and cooking. She owned three restaurants, all called B. Smith wrote three cookbooks and launched several lines of home goods, including lines at Bed Bath & Beyond, La-Z-Boy and Walmart.

It was inevitable she’d be called “the Black Martha Stewart,” a label that made her cringe. “Why do I have to be compared?” she asked USA TODAY in a 2000 interview. “I’ve climbed a mountain of no’s to get one yes. I don’t go about trying to prove myself. I do what I do.

“I was not an instant success. And no one discovered me. I’ve always worked for whatever I’ve gotten.”

Her celebrity friends and fans mourned on social media as the news spread Sunday.

Viola Davis hailed Smith’s “class, true beauty and dignity” and described her as a queen.
“The elegance. The grace. The style,” director Ava DuVernay tweeted. “#BSmith was one-of-a-kind.”

Al Roker praised Smith and Gasby for being at the forefront of Alzheimer’s research for people of color, while Dr. Oz wrote that she approached her fight “with a spirit that made her light shine bright.”

Following a 2013 Alzheimer’s diagnosis, which she revealed in 2014, the lifestyle guru’s world grew more private, though she opened up about living with the disease in a 2016 book, “Before I Forget: Love, Hope, Help and Acceptance in Our Fight Against Alzheimer’s.”

“I’m still myself. I just can’t remember things as well as I once did,” she wrote in the book co-authored by her husband and by Vanity Fair contributing editor Michael Shnayerson.

Smith and Gasby used the platform to raise awareness for Alzheimer’s, particularly within the Black community.

“Alzheimer’s is a 21st-century civil rights issue,” Gasby told USA TODAY in 2016 in a video Skype interview with Smith at his side. “Two out of three people with Alzheimer’s disease are women. Blacks are two to three times more likely to have Alzheimer’s. … And it drives people into poverty, in many cases taking away the gains that a sizable and growing portion of people in the African-American community have made.”

Controversy ensued in Smith’s later years, when Gasby sparked outrage over acknowledging his relationship with another woman as he served as his wife’s caregiver.
Gasby said in a 2019 appearance on “The View” that his wife of nearly three decades encouraged him to move on with his life after she learned of her diagnosis.

“When we got the diagnosis at Mount Sinai … she stopped me, put her hand on my arm and … she said to me, ‘I want you to go on,’ ” Gasby said at the time. “I’m not doing anything we didn’t discuss. … I could have easily placed her into a facility and I would not do that. This notion of vows, I’m keeping my vows. … Vows are to protect, to care for.” 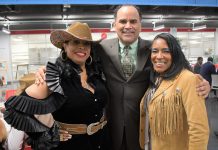 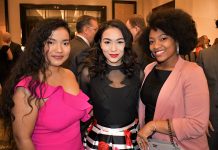 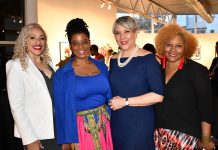 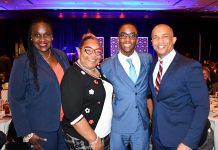 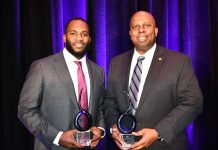