DefenderNetwork.com
Home Celebrate Cummings remembered as a mentor to many in Baltimore

BALTIMORE (AP) — The top prosecutor in Baltimore knew exactly where to go for guidance after she made the decision to file charges in an explosive case involving the death of a black man in police custody. She called Rep. Elijah Cummings, her trusted adviser and friend.

After that call in May 2015, State’s Attorney Marilyn Mosby announced charges ranging from assault to murder against six officers in the case of Freddie Gray, whose death from a neck injury suffered during a jolting ride in the back of a police van had set off some of the worst riots in decades in Baltimore.

Cummings “said he was there with me. He said he believed in me,” Mosby said Friday, recalling the telephone conversation.

Later, when Mosby came under public attack over her handling of the case, “he would say ‘No, I stand with Marilyn Mosby. I stand with her decision.'”

Mosby is not the only Baltimore resident who relied on Cummings for advice. The congressman and civil rights advocate, who died Thursday at 68, mentored countless young people, faith leaders, activists, politicians and others over the years.

Through meetings, speeches, texts, phone calls and even grocery store encounters, the Baltimore Democrat and sharecroppers’ son shared his political wisdom and life experience with his booming voice and gift for oratory, inspiring many to become active in their communities and pursue careers in public service.

“We grew up idolizing him. Before there was Barack Obama, here, we had Elijah Cummings,” lifelong Baltimore resident and City Council President Brandon Scott said.

Scott, 35, recalled how Cummings pulled him aside once when he was a 20-something city employee and asked him about his aspirations. They developed a relationship as he moved up in City Hall, and when he was chosen to lead the council in May, he called the congressman first.

One of the main lessons Cummings taught him was to “never lose your cool.”

“Even when people are attacking you, even when people are saying things that are not true, even when they are dragging your name in the mud, never respond with emotion. Always respond calmly and with dignity, with respect for yourself and for others, including those who are disparaging you,” Scott said. “And then the whole world saw him do that this summer with the president of United States attacking him.”

Trump in July called Cummings’ district a “disgusting, rat- and rodent-infested mess” where “no human being would want to live.” In response, Cummings invited Trump to tour the district, which includes neighborhoods that have struggled with poverty and violence and more affluent areas and landmarks such as Johns Hopkins University and its hospital. Trump didn’t take him up on the offer.

The Rev. Jamal Bryant recalled Cummings speaking at his church in Baltimore multiple times and always refusing the honorarium he was offered, instead asking that it be donated to youth programs. He said Cummings showed the same “love and respect” to everybody, whether they “were in the ivory tower or street corner.”

Mosby’s gamble in the Gray case ultimately failed to yield a single conviction. Three officers were acquitted, and she dropped the three other cases. Cummings stayed by her side, endorsing her in the 2018 election.

This past summer, as she was getting ready to testify for the first time before Congress — she would speak in support of legalization of marijuana possession — he counseled her again.

“One of the things that he said was ‘This is easy for you. You’ve faced this kind of scrutiny many times. You always come out on top,'” she recalled. “And he wrote, ‘I’m proud of you.’ I looked up to him.” 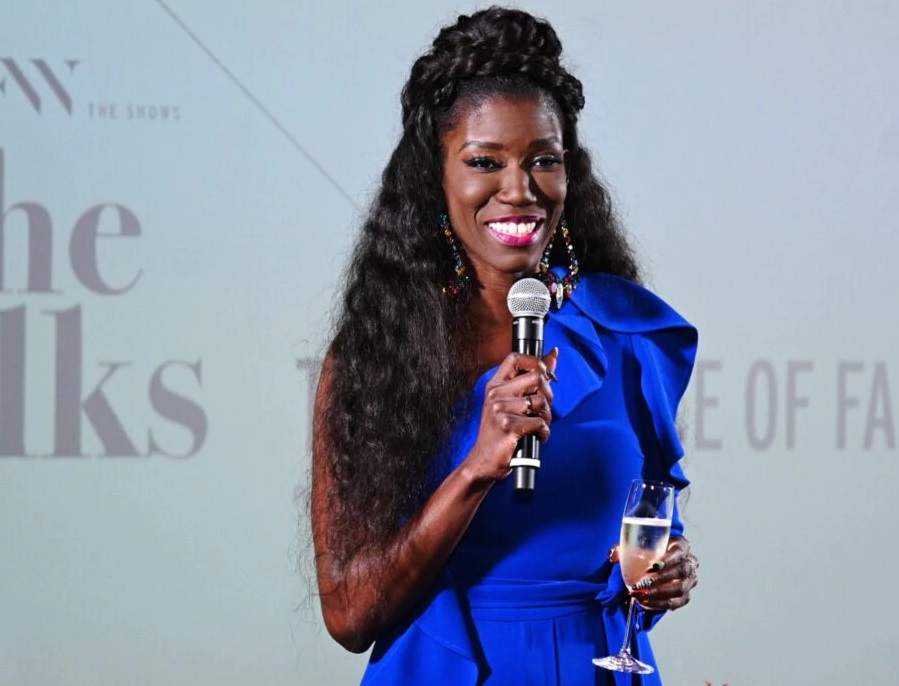 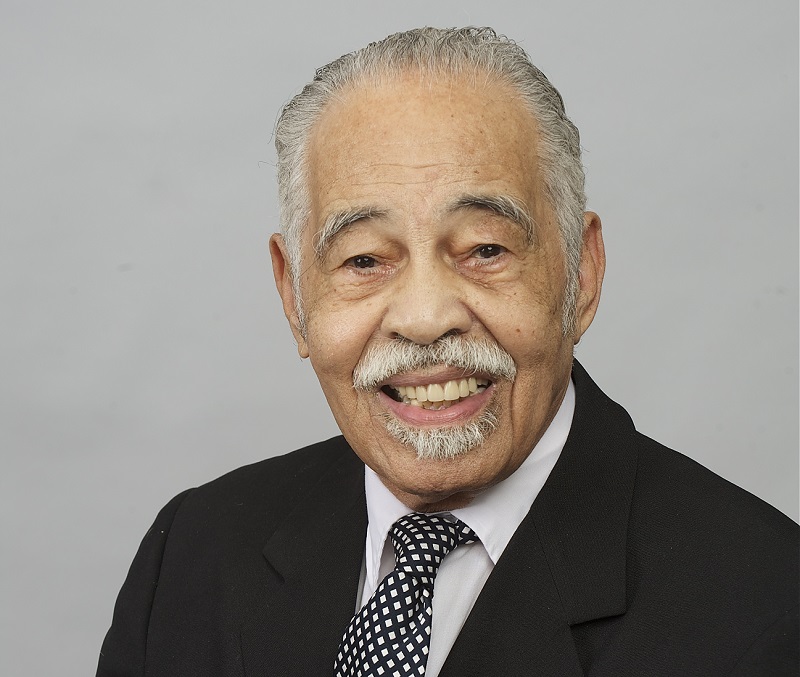 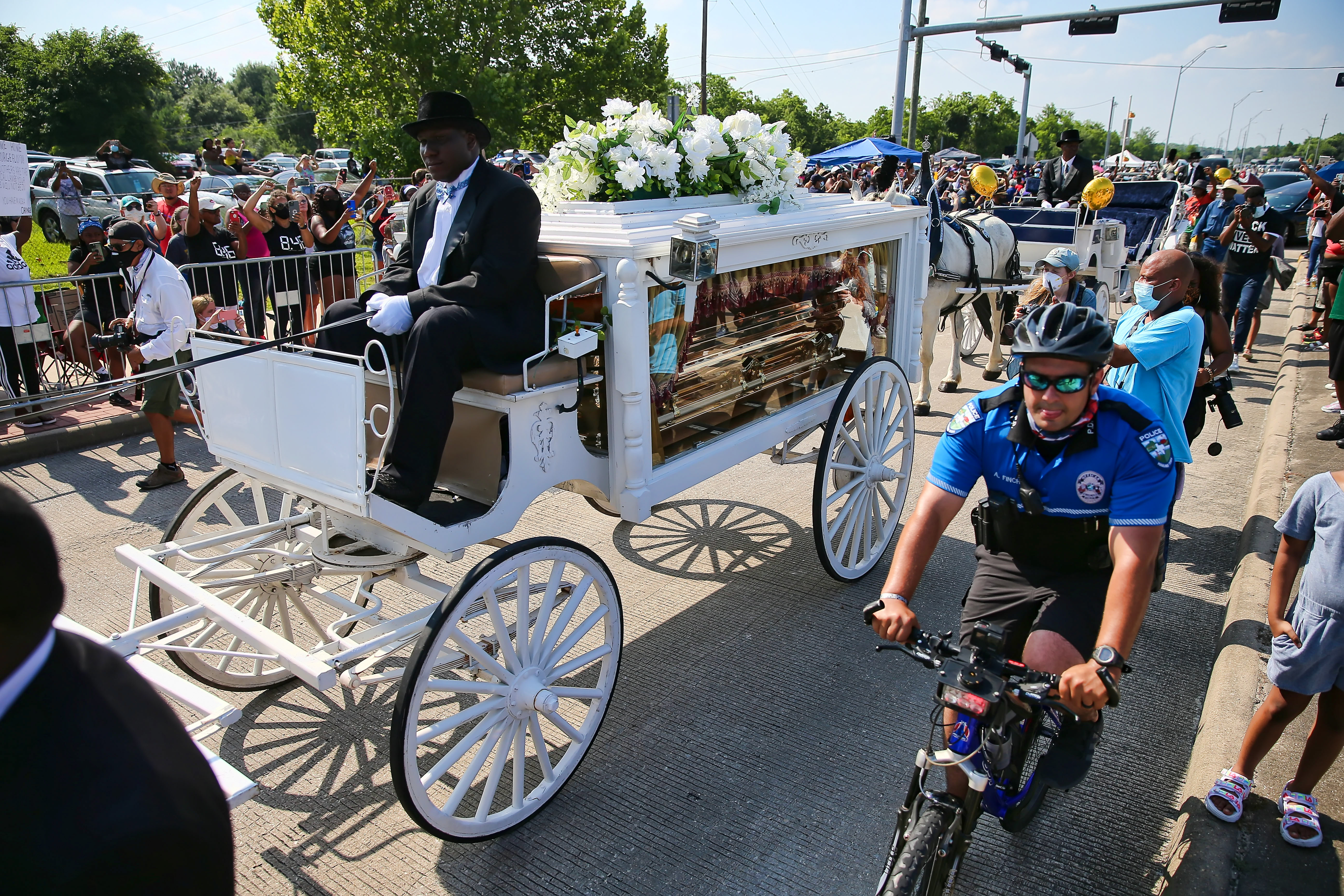 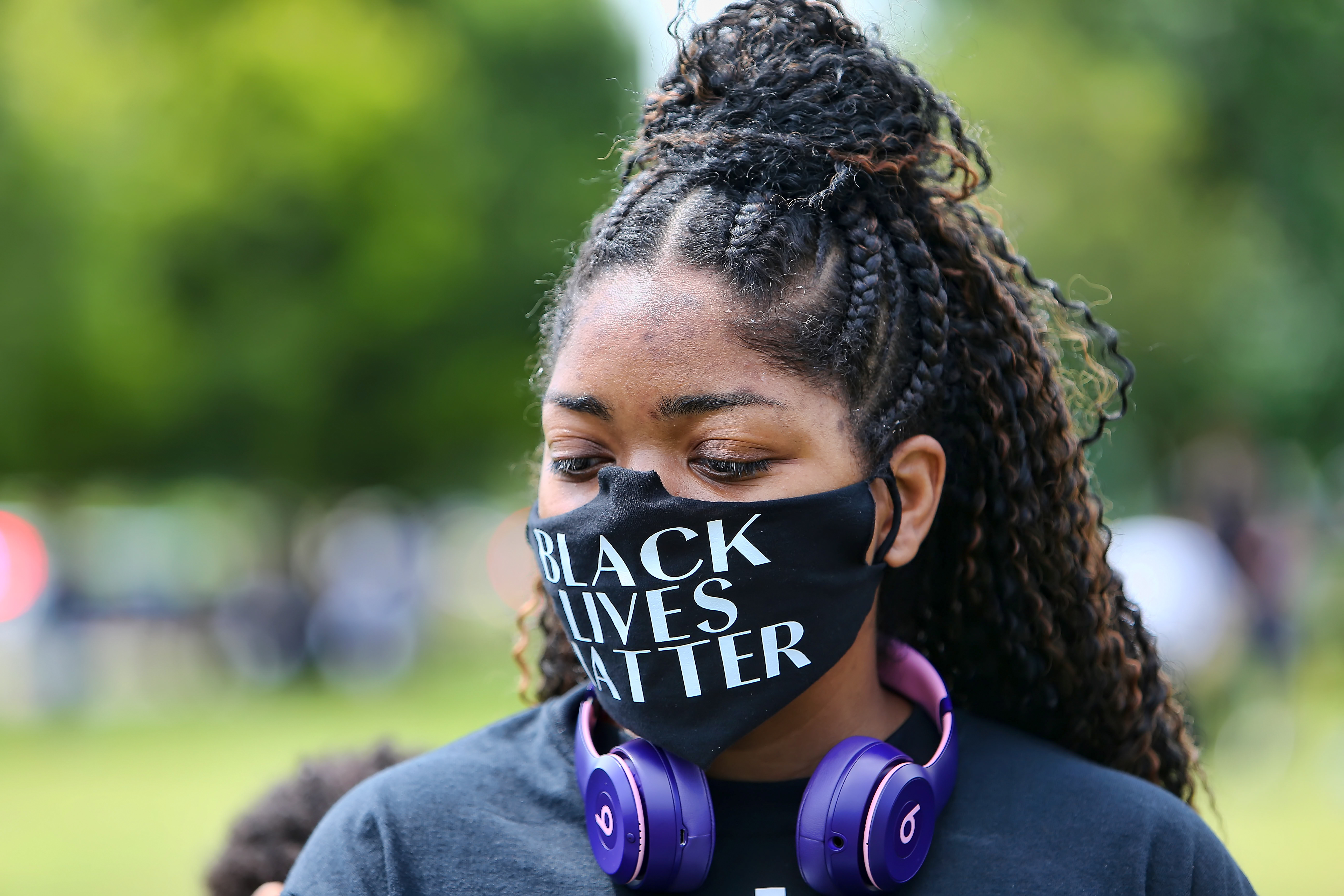