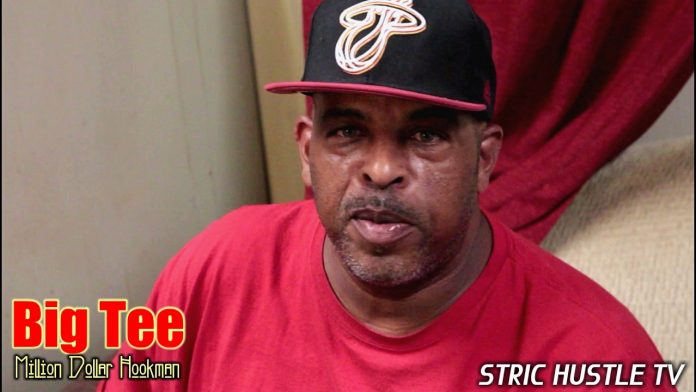 Houston rapper Big T has died, according to reports on social media from the city’s rap community.

Born Terence Prejean, the artist was active through the 90s and 2000s, notable for singing the hook on Lil’ Troy’s hit “Wanna Be a Baller.”

Big T also released a number of his own albums, including “Power Move” and “Million Dollar Hooks” in 2000 and 2001, respectively.

We have no details on Big T’s cause of death. 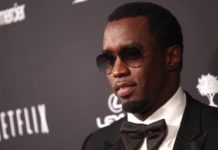