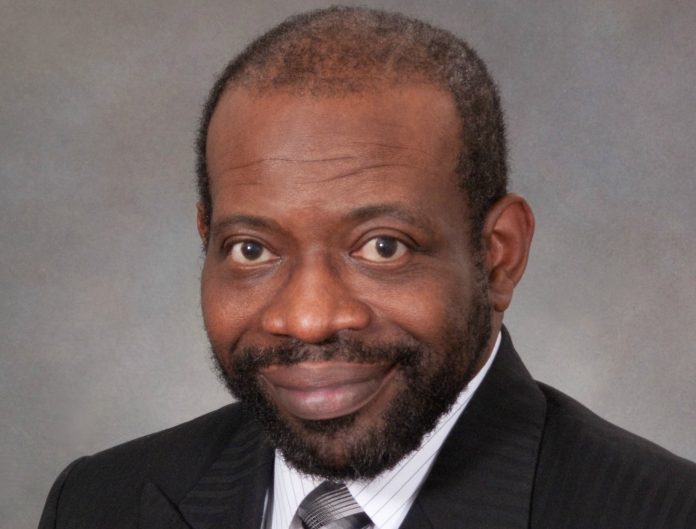 The late Walter Davis is being remembered as a pioneering Houston accountant who was active in the community. He died on Nov. 20 at age 66.

He was a founding partner of Davis, Graves and Livingston, PC and later established the Walter D. Davis, CPA Accounting Firm.  He was a charter member and president of the National Association of Black Accountants (NABA), a recipient of NABA Houston Chapter Lifetime Achievement Award and chairman of the Houston Association of Minority CPA Firms.

“Walter was a trailblazer,” said Lamont Waddell, who knew Davis for more than 30 years and is tax manager at his firm.

“He headed one of the largest Black accounting firms back in the ‘80s with Graves and Livingston, and they became the biggest employer of Black accountants.”

Waddell said Davis was a “committed individual” who was dedicated to his family, church and community.

Davis was a native Houstonian and an honor student and basketball player at San Jacinto High School. He was one of the first Black students at Baylor University, where he earned a BBA in Accounting and later served as a National Alumni Association board member.

Davis was a deacon and treasurer at South Union Baptist Church, and served as superintendent of the Young Adult Sunday School Department and a youth leader.  He established a scholarship fund and the South Union Community Development Corporation.

Survivors include his daughters, Michelle Williams and Genies Sergeant, four grandchildren, one sister and one brother. 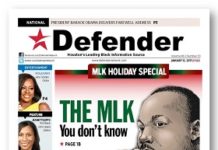 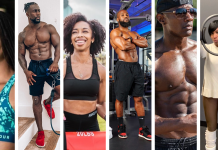 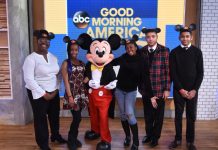 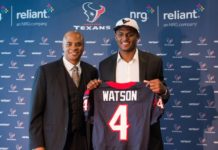 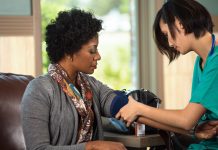