DefenderNetwork.com
Home ENTERTAINMENT Angela Bassett reveals the two actresses she could see playing her in... 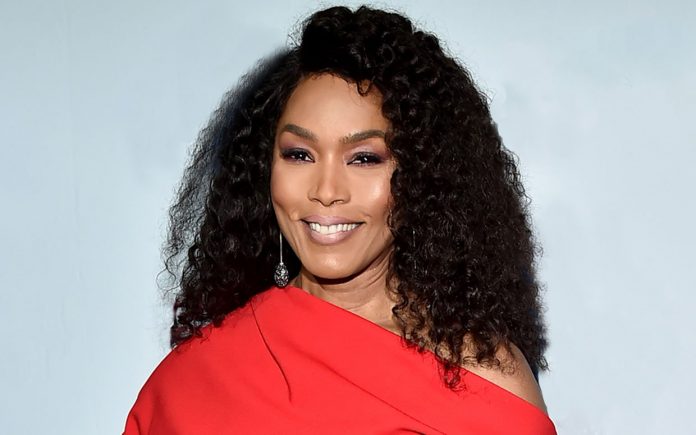 This “mother of biopics” may one day be the subject of a biopic, too. That’s an idea she addressed when an entertainment reporter from ABC Radio Network, Candice Williams, asked the 61-year-old star who she would want to play her. Bassett appears to have two women in particular in mind.

The “911” actress revealed that there are so many young and talented actresses in the world. However, she would prefer for Anika Noni Rose or Naturi Naughton to play her in a movie. “I appreciate their work and love them. They can play me, if they so choose to…bring more talent to the table,” she said.

Bassett and Rose have been friends for quite some time. The duo were reportedly scheduled to co-star together on Disney’s “The Princess and The Frog.” While the pair did not star in the groundbreaking film together, Bassett has worked with Naughton on the 2009 Biggie Smalls biopic, “Notorious.”

In addition to starring in biopics, the “How Stella Got Her Groove Back” actress has also directed them. Bassett directed the 2015 Lifetime Television Whitney Houston biopic. Bassett claimed she and Houston formed a tight bond when they both starred in the film “Waiting To Exhale.”

Bassett received a lot of backlash from Houston’s family pertaining to the movie as her family did not want a “Whitney Houston” biopic to air on television. She defended her movie in an interview with HuffPost Live, saying “I consider it a gift that was given to me, the opportunity to tell this story and try to tell it with love and compassion and dignity.”

Seemingly not slowing down anytime soon, Bassett is keeping busy with continued acting work, along with producing and directing television shows and movies. She currently stars as a lead actress on the drama series “911,” which airs Mondays at 8 p.m. EST on the Fox Network.