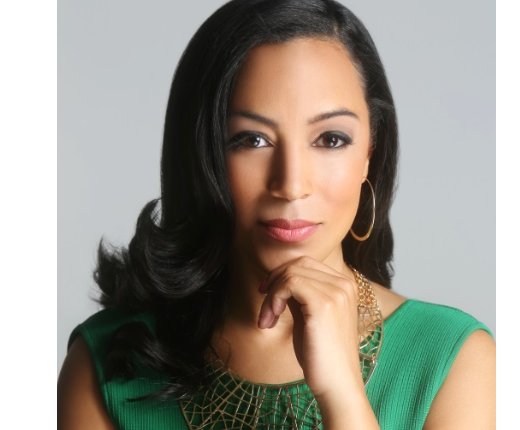 During the course of the nightmare that is the Trump White House, there have been political commentators from all party affiliations giving their take on exactly what’s going on. However, one voice among them has stood out and that happens to be from everyone’s favorite “cousin” Angela Rye, who is teaming up with BET for a new show.

Never one to sugarcoat things or skirt around the issues, Angela Rye is often the voice in our heads as we watch her regularly giving her political opinions. Now, the popular political commentator is set to host a brand new show for BET, according to Blavity. Find out all the details, including how soon you can expect the first episode.

[Angela] Rye is set to host and executive produce [a] quarterly news show [for BET], which is poised to dig deep into issues and stories affecting black America.

“Working with BET always provides a reminder of why I began to do this work,” Rye said in a statement to Blavity. “It is essential that we have platforms where we can discuss our politics, our challenges, and our culture through our respective lenses. The upcoming special will provide a glimpse of what’s to come with our partnership.”

With former Head of Programming Debra Lee out and a host of new shows launching on the network this year, including the legal drama In Contempt and continued special news coverage from famed journalist Marc Lamont Hill, BET appears to be overhauling its programming—and it couldn’t come at a better time.