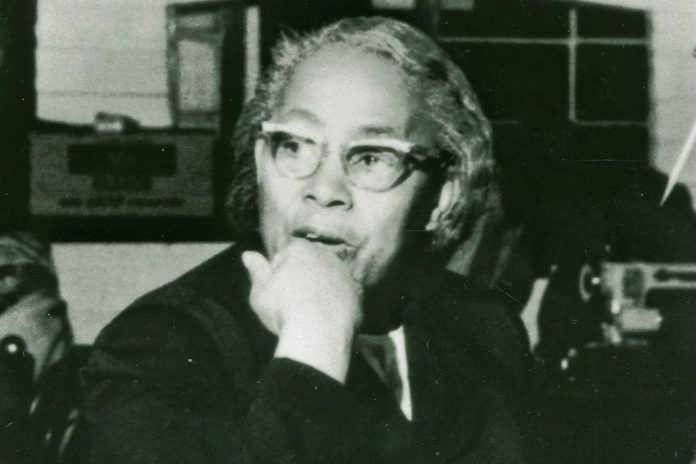 I’m sure of it. It was taken by photographer Brian Lanker for his book I Dream a World: Portraits of Black Women Who Changed America. The photograph features the profile of civil rights activist and educator Septima Poinsette Clark. And while it’s a familiar image, how much do you know about her? She lived through quite a bit. Born in 1898 to a father who was born a slave, she saw some of this country’s lowest and ugliest moments. Still, she never lost her resolve and will to fight for better. Here are five things to know about the heroic woman Martin Luther King, Jr. often called “The Mother of the Movement.”

Her Parents Encouraged Her to Make Education a Priority

Considering that her father was born a slave and she was just the second child out of eight, it makes sense that Septima’s parents realized the necessity of having an education to be able to stand out and have control over your life. Her father actually had to take the children of the people he belonged to as a slave to and from school. As for Septima, she worked, watching the children of a woman in her neighborhood who taught, so that she could go to school in Charleston, South Carolina for free. While she didn’t get to go to college because of financial difficulties, she was able to take an exam and pass to become a teacher. After years of teaching, she returned to school part time in the ’40s to get her bachelor’s and master’s degrees.

She Was Originally Kept From Teaching in Charleston

When she initially started teaching, Septima was hoping to do so in Charleston. However, Blacks were not allowed to teach in public schools, so she taught where she could, particularly on Johns Island. She also taught at an all-Black academy in Charleston, and during that time, she joined the NAACP. After joining, she got her start in activism by trying to persuade Charleston to hire Black teachers. More than 10,000 signatures collected later with the help of Septima and her students, by 1920, African-American teachers were allowed in public schools. And not only that, they were also allowed to become principals in that same year.

She took things up a notch by working with then-lawyer Thurgood Marshall in an effort to help Black teachers take home the same as their White counterparts. According to Biography, the case was successful and her salary jumped “threefold” after the win.

She Lost Her Job Due to Her Work With the NAACP

In 1956, South Carolina made it against the law for public employees to take parts in civil rights organizations. In this same year, Septima was made vice principal of the Charleston chapter of the NAACP. When approached about her involvement, she refused to quit and was subsequently fired from the school she was teaching at in the city. A group of Black women teachers in a sorority in Charleston tried to raise money through a fundraiser event to help her while she attempted to find work, but they couldn’t take a picture with her out of fear of losing their own jobs.

She Helped Thousands of Blacks in the South Register to Vote

After not being able to find another teaching job in Charleston, Septima ended up going to Tennessee and doing work with the Highlander Folk School. It helped everyday people teach those in their community how to read and write. She was eventually hired as a full-time director of their workshops and hoped to turn all those she was teaching into registered voters. Through that work, she was able to help many with literacy and eventually expanded the program. One of the participants in one of her workshops just so happened to be Rosa Parks. The Southern Christian Leadership Conference ended up taking over the program and Septima was made the director of education and teaching, helping to create “citizenship schools” all over the South. She was said to have created more than 800. 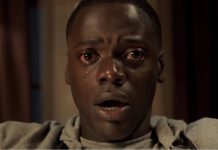