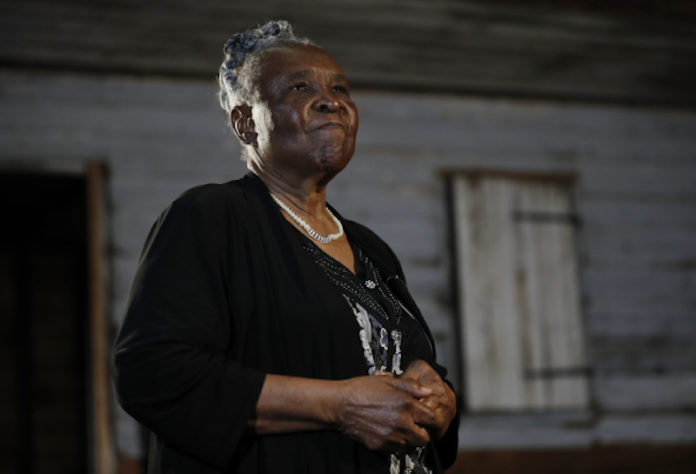 An 87-year-old woman had what was no doubt a powerful experience Monday, when she visited the Smithsonian’s Museum of African American History and Culture to see her childhood home on display for the first time.

Smithsonian officials invited South Carolina resident Isabell Meggett Lucas and her family to look at the small two-room cabin where she was born, which is now on view in the museum’s “Slavery and Freedom” exhibit, according to NBC News.

The cabin, where Lucas’ family of 11 lived during her childhood, once stood on a plot on Edisto Island, South Carolina. It was originally owned by Point of Pines Plantation slave owner Charles Bailey, who housed slaves in it from 1853 until 1861.

Lucas, who lived in the cabin from birth to age 19, told The Associated Press on Tuesday that she hadn’t known as a child that it had once been a slave cabin ― it was simply home.

“It’s my home. We all lived there together and we were happy,” Lucas said.

The full-circle nature of Lucas and her family’s visit isn’t lost on the people behind the exhibit. “This is the most beautiful thing that could’ve happened ― the Meggetts coming forward and visiting us and sharing these stories with us,” said Nancy Bercaw, a curator for the museum.

The Smithsonian’s Museum of African American History and Culture opened to the public in September. 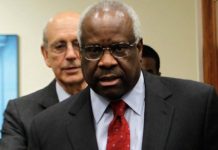 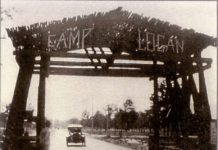 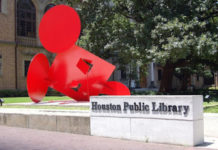