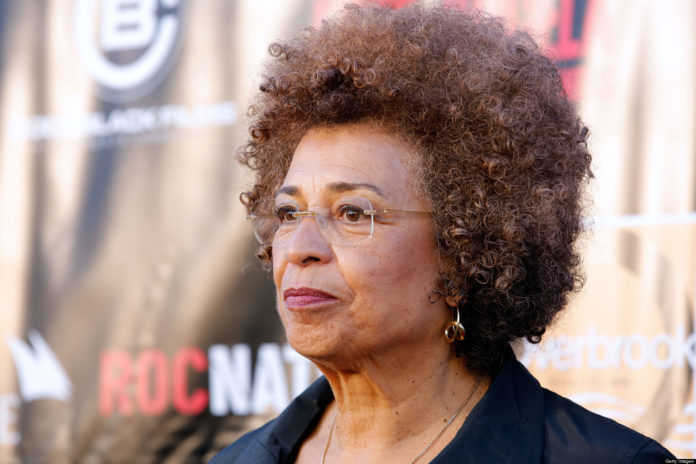 Angela Davis has been invited to speak at University of Missouri’s annual celebration of Martin Luther King, Jr., at the Missouri Theater on Jan. 24.

Stephanie Shonekan, chairwoman of the MU Black Studies Department and co-chairwoman of the committee that invited Davis, said that they were excited to have such a powerful symbol of the black power movement at the celebration.

“We are delighted that she is coming to share her life experience with us,” Shonekan said. “She’s the right person for where we are right now as a country and as a community.”

Shonekan added that she was aware that Davis was a controversial figure as a member of the Communist Party USA and Black Panther Party supporter in the 1970s. Guns that were registered to Davis were used in an attempt to free a group of black inmates, during which a judge and three people were killed.

She was arrested and branded a “dangerous terrorist” by President Richard Nixon and spent eighteen months in jail before being acquitted of all charges.

“We welcome critical thinking around these topics,” Shonekn said. “I think that people should come with an open mind and be ready to engage in an intellectual conversation.”