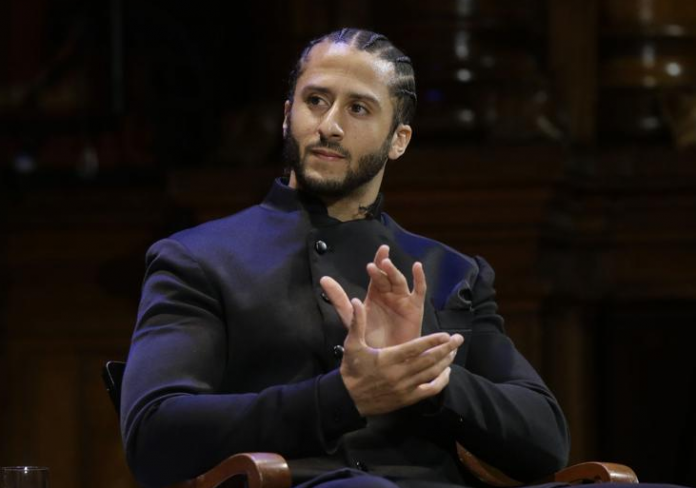 Colin Kaepernick has worked diligently to make a name for himself off of the field with his foundation Know Your Rights Camps, and now he’s establishing a publishing company.

On Thursday, the former quarterback announced he will be releasing his memoir through his new company, Kaepernick Publishing, in partnership with Audible, USA Today reports.

The 32-year-old says he enjoys reading and pushes the importance of literacy to the youth with his foundation. However, the philanthropist says having his own publishing company will allow him to craft the narrative of Black people.

“I learned early on that in fighting against systematic oppression, dehumanization and colonization, who controls the narrative shapes the reality of how the world views society,” Kaepernick said. “It controls who’s loved, who’s hated, who’s degraded and who’s celebrated.”