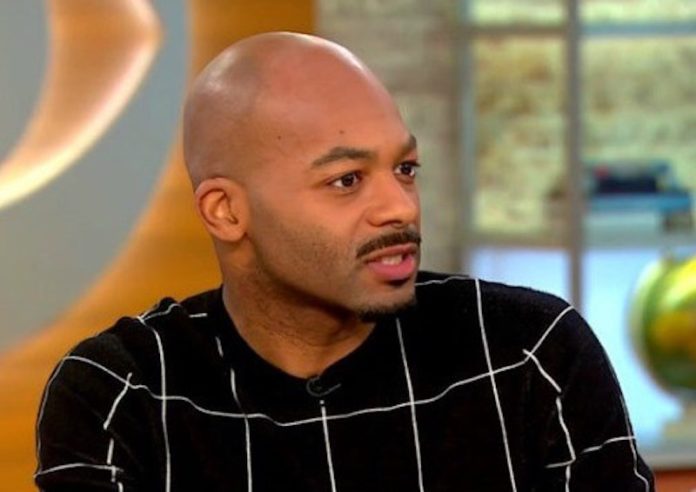 After vice president-elect Mike Pence attended “Hamilton” and was treated to a message from the cast asking for inclusion and assurances of safety, that message generated both support and backlash, with president-elect Donald Trump calling on the cast to apologize.

But Brandon Victor Dixon, who plays Aaron Burr in the musical, said that an apology just isn’t going to happen, saying on Monday that the cast simply wanted  “to stand up and spread a message of love and unity.”

“There’s nothing to apologize for,” Dixon told CBS. “Conversation is not harassment.”

He added that he appreciated that Pence himself said that he did not feel offended and that he listened, saying “it was the beginning of a conversation that I hope we can continue to have.”

During the performance on Friday, Dixon address Pence on behalf of the cast, saying, “We, sir — we — are the diverse America who are alarmed and anxious that your new administration will not protect us, our planet, our children, our parents, or defend us and uphold our inalienable rights.”

Trump later said in a tweet that the cast had demonstrated “terrible behavior” and has “harassed” Pence.