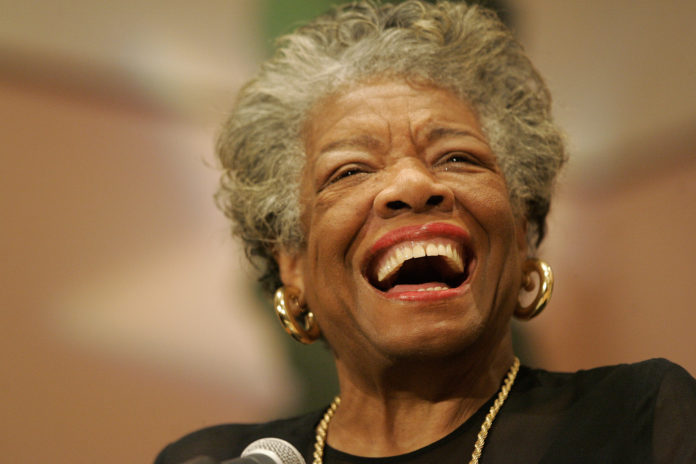 The life and times of Maya Angelou is being chronicled in a one-woman show that will hopefully premiere on Broadway. Deadline reports that Angelou’s representative of 11 years, David Michael Rich, has partnered with her son Guy Johnson to bring the late poet’s story to the theater stage.

Phenomenal Woman: An Evening with Maya Angelou will feature “some private musings that have never before been made public” while also drawing inspiration from Angelou’s works.

“My mother lived an extraordinary life,” Johnson said in a statement. “She brought a sense of passion to living and invested herself wholly in it. What she wanted most was justice for all human beings, and the freedom to experience joy and laughter. We hope to capture her joie de vivre. We’re going to include some private anecdotes that will be a revelation to audiences. I’m pleased to be working with this team in bringing her story to life and can’t wait for the public to experience it.”

Rich and Johnson hope to bring the show to Broadway in 2021.

Angelou died in 2014 at the age of 86 after suffering from heart problems.