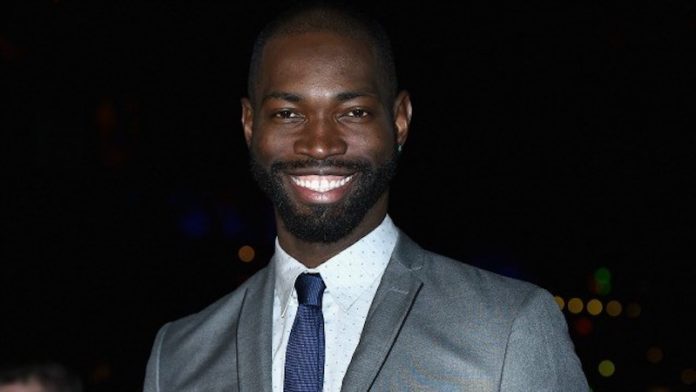 Tarell Alvin McCraney, the playwright behind “In Moonlight Black Boys Look Blue,” which was the inspiration for Barry Jenkins’s “Moonlight,” is now chairing the playwriting department at the Yale School of Drama.

Asked about the appointment, McCraney said that he felt it was an “extreme responsibility.”

He went on to say that he hopes to lead by example while he is at Yale.

“Are we really reflecting the community? Are their voices represented?” he said. “Those are questions for my work. I can help advocate for the voices around me.”

The appointment is effective on July 1, but McCraney is already working part-time for the coming year. 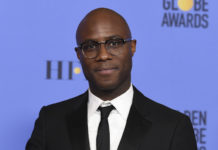 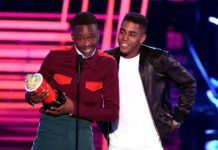 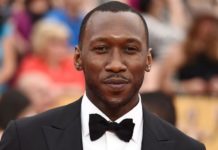