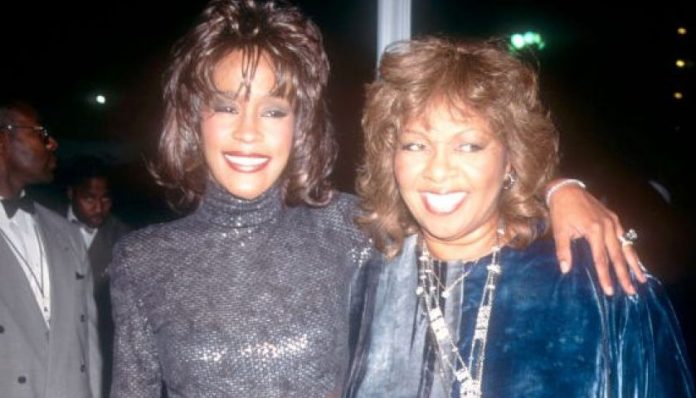 After years of rumors, Whitney Houston‘s best friend Robyn Crawford is finally speaking out about the details of their relationship and the forces that kept them apart.

In a new memoir called “A Song For You: My Life with Whitney Houston”, Crawford says that she and Whitney indeed had a romantic relationship. “I’d come to the point where I felt the need to stand up for our friendship,” Crawford told PEOPLE. “And I felt an urgency to stand up and share the woman behind the incredible talent.”

The two were romantic partners in the early ’80s, however, due to Whitney’s impending fame, Crawford said she ended the physical aspect. “We wanted to be together,” says Crawford, “and that meant just us.”

Crawford says that things stopped being physical not too long after Whitney signed a record deal with Clive Davis at Arista. Whitney broke the news to Crawford by giving her a slate blue Bible one day in 1982, according to the memoir. “She said we shouldn’t be physical anymore because it would make our journey even more difficult,” writes Crawford. “She said if people find out about us, they would use this against us and back in the ’80s that’s how it felt.”

Crawford went on to say that she kept the Bible safe and “found comfort” in her silence.

Crawford also claimed that Whitney’s family didn’t seem to support their relationship. “Whitney told me her mother said it wasn’t natural for two women to be that close,” says Crawford, “but we were that close.”

Crawford continued, “We never talked about labels, like lesbian or gay. We just lived our lives and I hoped it could go on that way forever.”