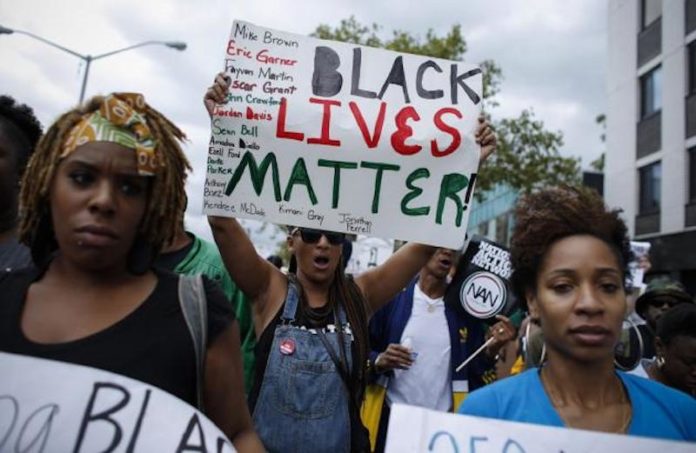 The dictionary just got a little more “woke.”

The Oxford English Dictionary, which is updated four times per year, has expanded the definition of “woke” online and in its forthcoming print update. Though the word is also a past participle of the verb “wake,” for years, black people have been using the term to describe social and political awareness.

On their website, the dictionary defines it as “alert to injustice in society, especially racism.” Oxford notes that the word has more recently become “prominent in general American use,” which prompted them to extend the word as an adjective.

“The original meaning of adjectival woke (and earlier woke up) was simply ‘awake’, but by the mid-20th century, woke had been extended figuratively to refer to being ‘aware’ or ‘well informed’ in a political or cultural sense,” Oxford explains. “In the past decade, that meaning has been catapulted into mainstream use with a particular nuance of ‘alert to racial or social discrimination and injustice’, popularized through the lyrics of the 2008 song ‘Master Teacher’ by Erykah Badu, in which the words ‘I stay woke’ serve as a refrain, and more recently through its association with the Black Lives Matter movement, especially on social media.”

The dictionary notes that it isn’t new for black culture and language to be adopted by non-black people who don’t fully understand or appreciate the context behind them. Because of this, the OED Appeals Program is seeking contextual evidence of “woke” in the sense of being socially aware that dates earlier than Badu’s 2008 reference. (Black author William Melvin Kelly used “woke” to mean “well-informed, up-to-date” in a glossary about black slang in a 1962 New York Times article.)

“Woke” is only the latest word derived from African American slang to make it to the dictionary. In February, Merriam-Webster added “shade” to its pages.