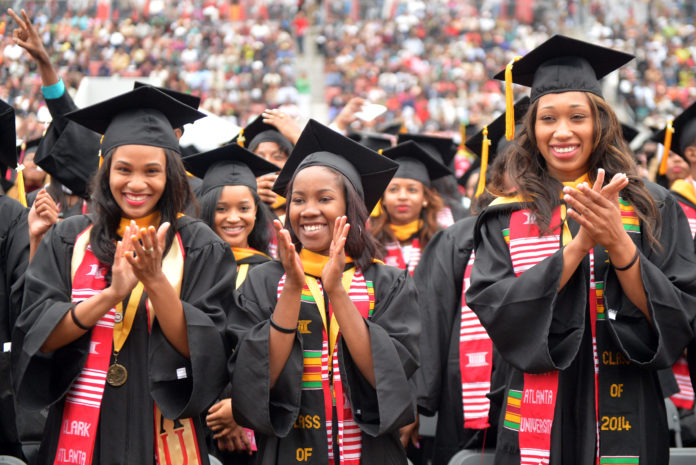 On Jan. 9, the remedial phase of The Coalition for Equity and Excellence in Maryland Higher Education, et al. v. The Maryland Higher Education Commission, et al. kicked off in Baltimore. This lawsuit, originally filed by the Lawyers’ Committee for Civil Rights Under Law and Kirkland & Ellis in 2006, alleged that the state of Maryland had failed to dismantle the vestiges of segregation at its four historically Black colleges and universities (HBCUs).

The current proceedings entail an evidentiary hearing that will ultimately address what remedies must be put in place to comply with the memorandum opinion issued by Judge Catherine Blake in Oct. 2013; the court found that the state of Maryland had violated its constitutional obligations and maintained segregation in its higher education system.

This case potentially represents one of the most significant developments in higher education desegregation jurisprudence in the past three decades. It could create an avenue for a number of beneficial programs to flow to the HBCUs throughout the nation, particularly those that are state-supported. Of particular note, the litigation finds itself in the midst of an on-going societal debate concerning the relevance of HBCUs.

To provide some background, the Higher Education Act of 1965 grants the designation of HBCU to any postsecondary institution ‘that was established prior to 1964, whose principal mission was, and is, the education of Black Americans.’ There are currently 105 HBCUs in the United States. Geographically, these institutions primarily span across the American South and Midwest. Their locations range from Texas to Alabama, from Oklahoma to West Virginia, and from Florida to Maryland.  An HBCU is also located in the U.S. Virgin Islands.

A large number of the nation’s HBCUs were founded in the century between the end of the Civil War and the passage of the Civil Rights Act of 1964 and the Voting Rights Act of 1965. In the latter half of the nineteenth century, they mainly served as training grounds for preachers and teachers. A host of HBCUs extended the gift of a postsecondary education to both women and men as soon as they began educating students. In the twenty-first century, though the nation’s 105 HBCUs represent less than 3% of the colleges and universities in the country, they enroll 11% of America’s Black college and graduate students.

Since their founding, HBCUs have played a significant role in defining the economic and cultural position of the United States in the global community. According to a study conducted by the National Center for Education Statistics ten years ago, the economic impact of HBCUs was $10.2 billion in 2001. The same study notes that, with regard to output (revenues), the nation’s HBCUs would rank 232nd on the Forbes Fortune 500 list of the largest companies in the United States. In the decade since the report was issued, this impact of HBCUs has undoubtedly grown in magnitude.

Despite the positive contributions of HBCUs to American society, numerous challenges remain in their paths that hinder their ability to achieve their full potential. Arguably, the most notable among these modern tests is a national conversation concerning the role of these institutions in a steadily shifting educational landscape. Take my alma mater, Howard University, for example – a troubling letter released by the then-Vice Chair of the Board of Trustees nearly four years ago, though inaccurate in its prediction that the university would close in three years, continues to shed light on the struggles experienced by a number of HBCUs, including Howard. Especially in Maryland, an extensive history of second-hand, state-sanctioned treatment experienced by the state’s four public HBCUs established persistent barriers to their ability to adequately compete and culminated in this lawsuit, which quickly approaches its eleven-year anniversary.

Personally, as an HBCU alumnus, these on-going debates often register in my mind. When I reflect on the legacy of HBCUs, I not only consider the supporting role that I play as a young civil rights attorney, but also the contributions of a host of family members, friends and colleagues to the ever-evolving narrative of HBCUs. Though they have traditionally been provided with fewer resources than their counterparts, these institutions perform and deliver under pressure. As the remedial phase of this litigation unfolds, I hope many will contemplate the past and present threads of the HBCU tapestry, such as David Wilson and Kamala Harris, and conclude that HBCUs are indeed relevant and worthy of commensurate investment.