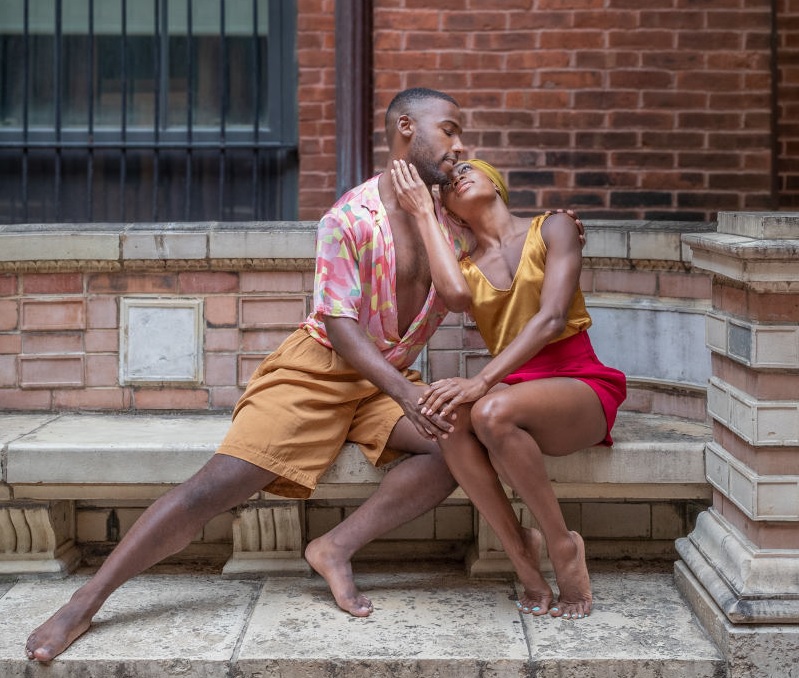 SPA’s goal is to promote and sustain Houston’s working artists and artist communities by supporting the creation of new works across all performing arts disciplines. In this pilot year, the project will progress through two phases: an initial period of virtual commissions, followed by larger-scale live performance commissions presented in Jones Hall for the Performing Arts. By supporting local artists directly, awarding financial resources for newly created works, SPA Houston Artist Commissioning Project will give our city’s performing artists an opportunity, and funding, to move their creativity forward.

“Artists are essential to social, cultural and economic growth,” says Meg Booth, SPA’s CEO. “Although the pandemic has decimated artists’ livelihoods, creativity is sustainable and will thrive if supported. Our goal is to support local artists, fuel the creative pipeline and create opportunity for local performing artists to be presented in Houston’s Theater District.”

SPA believes the artist’s voice can lead to greater understanding of ourselves and each other, challenging us, inspiring dialogue, and suggesting new possibilities. Through the lens of current events, making a path for creative expression and experimentation is essential.

Houston is the most culturally diverse city in the nation. In celebrating artists’ voices here at home, we promote more connected and thriving communities. SPA believes Black artists, Indigenous artists, artists of color, artists in the LGBTQ+ community, artists with disabilities, and woman artists must be centered through this project. To that end, we strongly encourage applications from artists with these identities or members of other marginalized communities.

In the inaugural pilot year, two types of commissions will be offered:

Six awards will be given to working performing artists or groups within the Greater Houston Metro Area to create a new 3-5 minute virtual work. These new works will premiere on SPA’s social and digital platforms in fall 2020.

Three awards will be given to working performing artists or groups within the Greater Houston Metro Area, to create a new 15-25 minute work to premiere in festival format on the Jones Hall stage in summer 2021. Participants in virtual commissions will not be excluded from consideration for live performance awards.

Additionally, live performance commissions will include SPA-hosted opportunities to engage with the public:

Applications for the Live Performance awards due December 18, 2020.

Winners will be announced January 29, 2021. Awardees will have through Summer 2021 for creative development. Live performance dates to be announced.

Applications available at spahouston.org/hacp or by contacting us at [email protected]