We have some not-so-good news about South African anti-apartheid veteran/icon Winnie Madikizela-Mandela.

The former wife of the late Nelson Mandela, has been admitted to hospital for observation, according to a statement from her family said on Thursday.

“Mrs Mandela went to the hospital for routine medical checkup on Wednesday, March 8. A decision was taken to admit her for further observation,” the statement reads.

It was just last year that the former first lady of South Africa, 80, was hospitalized for several weeks for back surgery.

During her ex-husband’s 27-year incarceration for his fight against apartheid, Madikizela-Mandela campaigned for his release and for the rights of black South Africans, undergoing detention, banishment and arrest.

Mandela died in 2013 and made surprisingly no mention of Winnie Madikizela-Mandela in his will. She plans to challenge the will, according to media reports.

Winnie Madikizela-Mandela (born Nomzamo Winifred Zanyiwe Madikizela on 26 September 1936) is a South African activist and politician who has held several government positions and headed the African National Congress Women’s League. She is a member of the ANC’s National Executive Committee.

She was married to Nelson Mandela for 38 years, including 27 years during which he was imprisoned. Although they were still married at the time of his becoming president of South Africa in May 1994, the couple had separated two years earlier. Their divorce was finalised on 19 March 1996, though Winnie Mandela continued to be a presence in Mandela’s life in later years despite his remarriage in 1998. Winnie could be seen almost daily visiting her former husband Nelson Mandela at the Mediclinic heart hospital in Pretoria where he was receiving treatment. Of all the major figures who came to global prominence during the South African liberation struggle, Ms. Madikizela-Mandela was seen as the most at home in the world of celebrity culture, and for many of the years just before Mr. Mandela’s release from 27 years in prison, she was his public face, bringing word of his thoughts and his state of mind. She was offered academic honours abroad.

A controversial activist, she remains popular among her supporters, who refer to her as the ‘Mother of the Nation’, yet reviled by others after the South African Truth and Reconciliation commission found that she had personally been responsible for the murder, torture, abduction and assault of numerous men, women and children, as well as indirectly responsible for an even larger number of such crimes. 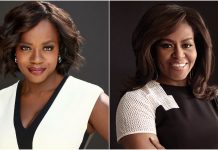 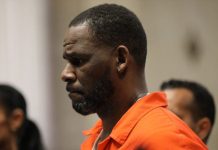 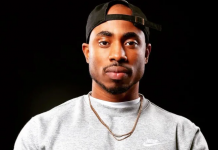 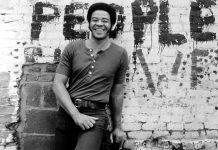 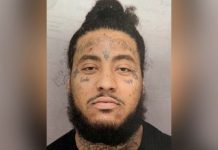 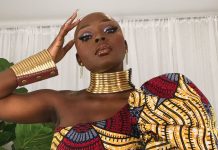