DefenderNetwork.com
Home ENTERTAINMENT Celebrity Ava DuVernay Is The First Black Woman To Direct A Film To... 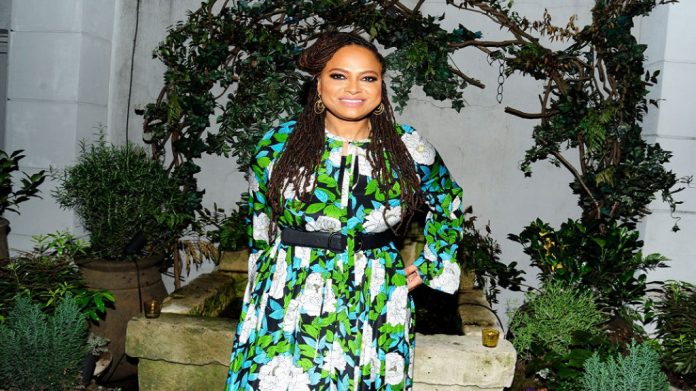 Ava DuVernay has become the first female black director to have a film gross $100 million in a domestic box office, Fast Company reports. Thanks to A Wrinkle In Time, DuVernay has achieved a major first for black women in film and is now the 13th African-American to have this accomplishment. Other black directors on this list include Ryan Coogler (Black Panther), Malcolm D. Lee (Girls Trip) and Jordan Peele (Get Out).

DuVernay is currently directing the DC Comics movie adaptation of New Gods. She is now the second woman to direct a superhero film.