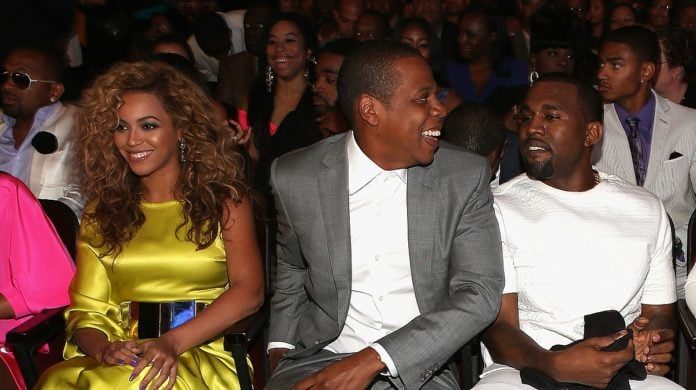 Beyoncé and husband Jay Z may be raking in the dollars with their highly acclaimed On The Run II tour, but they are pouring those dollars back into communities all over the country, too.

The Carters announced a new scholarship program that will award $1 million in scholarships to “exceptional” high school seniors with financial needs, the couple’s representatives announced Saturday. The scholarships of $100,000 each will go to one qualified student in each of the following cities: Atlanta, Orlando, Miami, Arlington, New Orleans, Houston, Phoenix, Los Angeles, San Diego, Santa Clara and Seattle. Each of the cities is a site where the OTRII tour is appearing.

The Boys and Girls Club of America will choose the winners, according to the announcement.

The students must demonstrate “academic excellence” and “financial need” so great that it threatens to prevent them from attending college for the 2018-2019 academic year.

This is not the first time that the power couple has extended outreach toward needy students.

The Shawn Carter Foundation hosts tours to historically Black colleges and universities and offers scholarships to students headed to college. The organization was founded in 2003 by Jay Z and his mother, Gloria Carter.

The BeyGood initiative, headed by Beyoncé, has created a merit program called the Formation Scholars Award. The program helps female students reach educational goals. Another program, the Homecoming Scholars Award, provides resources for students to study at HBCUs, according to the announcement.

The Boys and Girls Clubs of America is based in Atlanta and has been in existence for 150 years. The organization runs more than 4,300 clubs that serve about 4 million young people and provides mentoring and youth development programs during non-school hours. Clubs are located all over – in cities, towns, public housing and Native American lands as well as on military installations.

The OTRII tour wraps up Oct. 4 in Seattle.