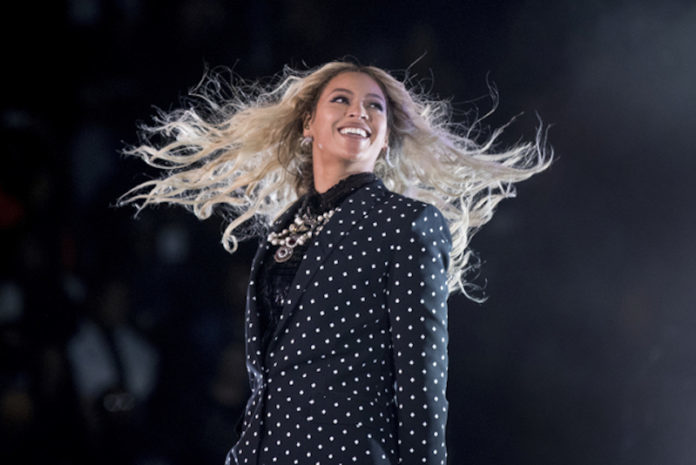 Oprah Winfrey came in at No.1 on the list, and Beyonce isn’t far behind her at No. 6. Scandal creator Shonda Rhimes made the cut at No. 12 (a little slow for the highest-paid showrunner in Tinseltown), and Serena Williams landed at No. 14. Priyanka Choprarounded out the list at No. 16.

Rhimes has been open about knowing her worth and continues to wield her power for the good of those following in her footsteps. “We are powerful women and when we say we have power, what we are really saying is that we deserve to have power. We deserve whatever good thing it is that we are getting,” she said at Elle’s 25th annual Women in Hollywood celebration. “Demanding what you deserve can feel like a radical act.”

She shows no signs of slowing down with eight projects in the works at Netflix under her production company, Shondaland.

Beyonce continues to slay in any arena she enters and her last tour (On The Run II) grossed over $250 million for Bey and her hubby, Jay-Z, who brought their three children on the road with them for their 4-month, 48-city jaunt across the world.

The tour kicked off in Wales in June and wrapped in Seattle on October 4, selling more than 2 million tickets worldwide.

According to Variety, their most lucrative stop was in Atlanta where they raked in $14.1 million during their two-night stint at ATL’s Mercedes-Benz stadium.