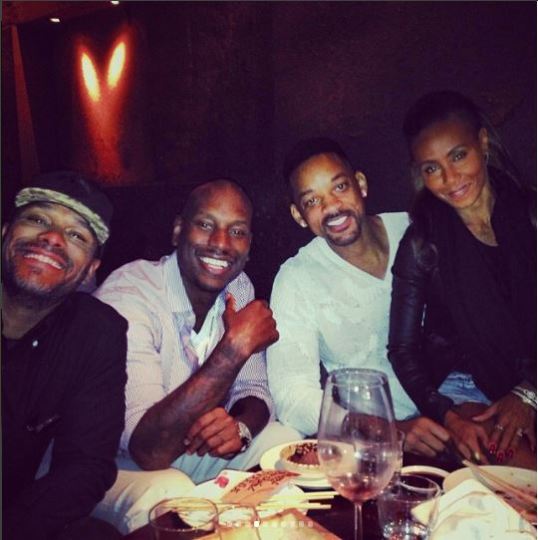 Turns out there’s no truth to Tyrese’s claim that Will Smith and Jada Pinkett Smith said they would give him $5 million to help pay for his mounting legal bills in his custody case.

According to TMZ, sources close to the couple say they did not give Tyrese any money at all.

The “Fast and Furious” star posted last Sunday that the dynamic duo promised him the money in return for him staying off social media about his trial. Tyrese wrote, “You’ve guys asked me to get off and stay off the Internet now that my daughter’s legal fees will be paid. I will listen.”

Will and Jada, whose friendship with Tyrese goes way back, are reportedly extremely worried that he is having a mental breakdown, TMZ reports.