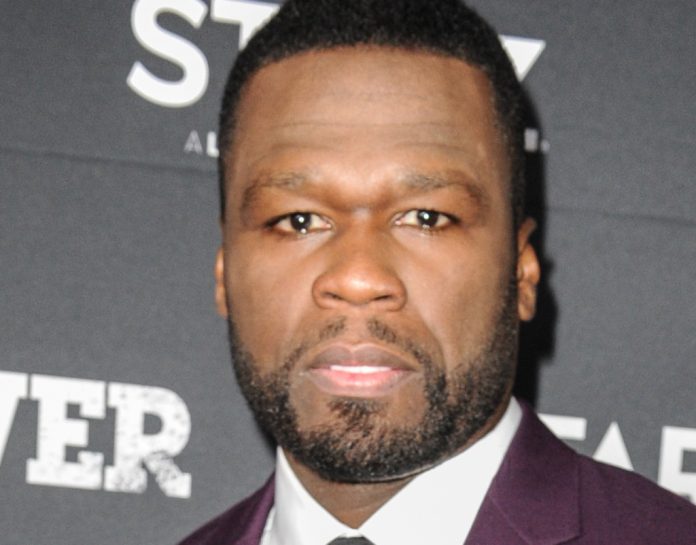 Nas and 50 Cent’s exes are reportedly planning a reality show but the rapper has shut down ex-girlfriend Shaniqua Tompkins TV plans.

In an interview with The SCOOP, Carmen Bryan discussed her new show with Tompkins, who is the mother of 50’s son Marquise Jackson.

Bryan is the ex-fiancee of rapper Nas and the mother of his daughter, Destiny.

“Shaniqua Tompkins and I are working on a reality show, and I’m not allowed to share the title yet, but it will be filmed in New York and Los Angeles,” Bryan told The SCOOP.

“We will have a few other ladies participating in the show, and basically, it’s a show based on urban women in business empowering one another. There will be no wig snatching and wine throwing – we’re trying to put a spin on black excellence showing women in an organic environment that can come together, inspire one another, work on their brands and their businesses, and if there is any tension or disagreements, it’s organic, it’s resolved, and we move on to the next aspect of the program. Just basically showing our lives, our children, our family, and again, trying to create a new spin on reality television. Showing black women in a better light.”

“Swipe left l was just telling my man @arimelber about the madness that go’s on, when we pray for success, we don’t pray for jealousy, envy or entitlement but they come with it. Ari l have to say this in a way she can understand me. ..look b*tch go get a f*cking job, l own your life rights reality Tv is a no go. l don’t know what to tell you, oh go shake your new fake ass over at club Angels”