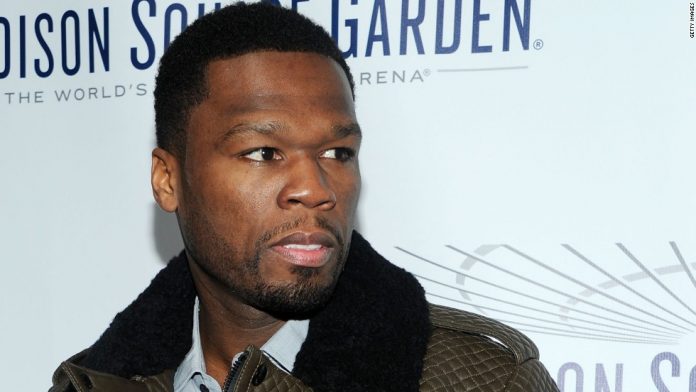 It happens every so often: A cable provider and a network won’t be able to reach a deal, and they’ll no longer do business together.

It’s something that’s happened between Comcast/Xfinity and Starz, because Starz was dropped by the cable service provider, which is why “Power” didn’t come on Sunday, Oct. 20, on TVs using that service. It reportedly will return on Oct. 27 at 8:00 p.m. EST. And in those markets where it can be viewed on Netflix, the show will be available as of Monday, Oct. 29 at 12:01 a.m. PST.

50 Cent, who executive produces the show, has spoken out about the cable, network war, and he gave a little detail as to what’s going on. He first began speaking about the problem late last week on Instagram.

“‘Power’ fam, Comcast/Xfinity is dropping stars from all its packages and bundles,” he said. “This means this could be the last episode of ‘Power’ you’ll ever see. Don’t let this happen.”

And on Twitter he wrote, “I’m sick right now so I lose millions of viewers today because of Comcast. They are dropping STARZ no more POWER, I’m Dead.”

50 then urged his followers to either call Xfinity or go to Keepstarz.com and tell the cable provider to keep working with the network, as well as “Power.”

He posted similar messages after that and in one of them wrote, “I don’t understand why they would do this in the middle of season. 🤦‍♂️this is just crazy, call and tell them you want your f–king money back by Monday.”

From there, the rapper posted three more messages about Xfinity and Starz, and the latest came on Tuesday where the G-Unit boss gave a little detail.

Both Xfinity and Starz have issued statements on the stalled negotiations as well, and it seems both sides aren’t willing to budge.

Starz said by Comcast dropping them, they are ignorring “industry precedent and demonstrating a total disregard for its customers.”

And Comcast’s stated that “We are continuing to negotiate to reach a deal with Starz that makes sense for us and our customers before our current deal expires.”