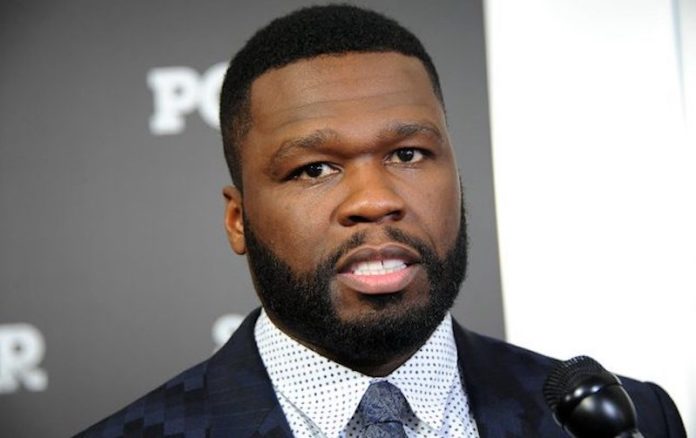 50 Cent is suing his ex-lawyers in the Lastonia Leviston sex-tape case for $32 million, accusing them of numerous misdeeds that put him at a disadvantage in the woman’s lawsuit against him.

Mr. Curtis Jackson III filed his claim against law firm Reed Smith and attorney Peter Raymond in U.S. bankruptcy court in Connecticut on Friday, according to The Wrap.

In 2015, the rapper was hit with a total of $7 million in damages for posting a sex tape of Leviston and her partner online, overdubbing the tape with his own commentary. Shortly thereafter, the rapper filed for bankruptcy.

Jackson’s claim contends that he wouldn’t have had to file for bankruptcy if not for the “neglectful, negligent and unethical conduct of Raymond and Reed Smith” in the Leviston lawsuit.

Jackson also alleges that Reed Smith “had an unwaivable conflict of interest regarding key material witnesses” that it failed to disclose, and failed to cooperate with his new counsel despite its promise to do so, which “which caused Jackson to be subject to an unfavorable jury verdict.”

“Unfortunately, this is not the first time Mr. Jackson has been required to commence litigation in connection with the past administration of his legal matters,” Arthur L. Aidala, Esq., of Baratta, Baratta & Aidala, LLP, Jackson’s legal representative, told TheWrap in a statement. “While it would have been preferable to resolve this dispute privately and amicably, he felt it necessary to pursue this matter further. Mr. Jackson is fully confident that all claims will be resolved in his favor in the near future. “

Alleging breach of fiduciary duty and malpractice, Jackson is seeking $7 million in actual damages and $25 million in punitive damages.