DefenderNetwork.com
Home ENTERTAINMENT Celebrity Actor Jay Ellis on his mission to fight HIV/AIDS in the Black... 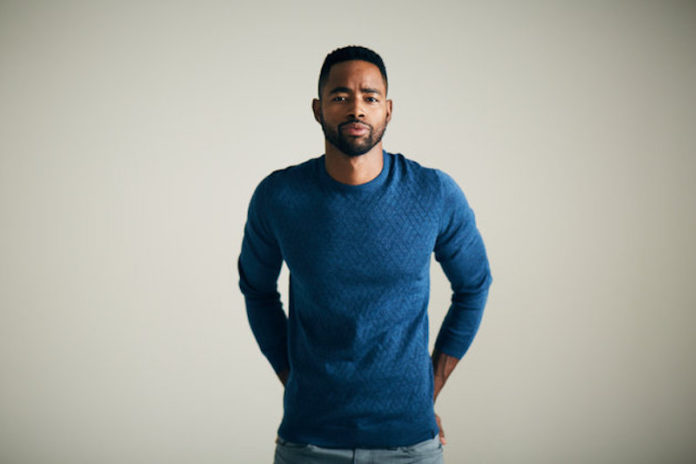 Jay Ellis is committed to finding a cure for HIV by 2020.

In commemoration of National Black HIV Awareness Day on February 7, the “Insecure” actor has partnered with leading HIV and AIDS research organization, amfAR, to help eradicate the staggering rates of HIV cases in the black community.

Ellis, a newly appointed member of the organization’s Board of Trustees, told The Huffington Post that he learned his uncle had died from the immunodeficiency virus years ago.

“So as I got a little bit older, I just always knew that it was something that was a part of me to just share my story with the world and just talk about it.”

According to the Centers for Disease Control and Prevention, African Americans account for nearly half of all new HIV infections each year, despite representing only 12 percent of the U.S. population. amfAR has stated that they are working to find an applicable cure for HIV/AIDS by 2020.

National Black HIV/AIDS Awareness Day, which was started by the Strategic Leadership Council in 1999, was founded to focus on preventive education, community mobilization, testing, and treatment of the disease, according to the organization’s website.

As February is also Black History Month, Ellis says he thinks the month is a great opportunity to highlight HIV/AIDS awareness.

As a result, the 35-year-old actor encourages his peers in media and film to push for more dialogue surrounding the topic.

“This isn’t this thing that we need to give up hope on that it’s never gonna be finished. amfAR and their entire team have said there is a reality to beating AIDS and having a cure for HIV by 2020… And whatever they need me to do, I’ll do,” he added.