DefenderNetwork.com
Home ENTERTAINMENT Celebrity Al Sharpton is unbothered that everyone is laughing at viral selfies 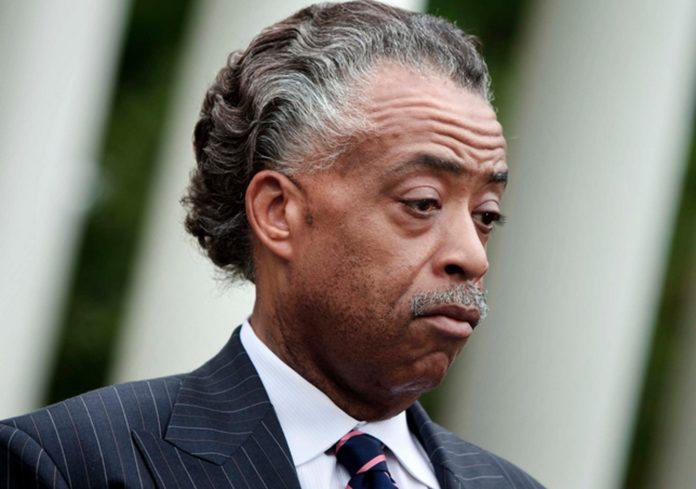 Al Sharpton is unbothered by the jokes online about his recent selfie posts, which have gone completely viral.

In particular, the 62-year-old civil rights activist and TV host’s Father’s Day selfie standing in a mirror just before he hit the gym made its rounds on the internet, and was subsequently accompanied with memes galore. Sharpton also posted a video of him doing push-ups against the office desk.

Al Sharpton look like a 12 year old in his P.E clothes for 3rd period. pic.twitter.com/tpRgUiZkvv

Even rapper Nelly got in on the fun, tweeting that people should boycott Instagram until someone found out who was “leaking” Sharpton’s pictures. Despite all the laughs, Sharpton is apparently unbothered by what the public thinks of his selfie indulgences.

When TMZ caught up with him on National Selfie Day, Sharpton essentially told everyone to stop hating. “I live in the Trump era,” he said. “If he can tweet at night, I can selfie before I go to the gym in the morning and don’t be jealous because I’m so fit at 62 years old.”

Sharpton also added that his posts are meant to promote healthy living.

“I work out,” he said. “I was showing people you work out, you take your health seriously. I think it’s a good thing. I’m gonna keep doing it.” 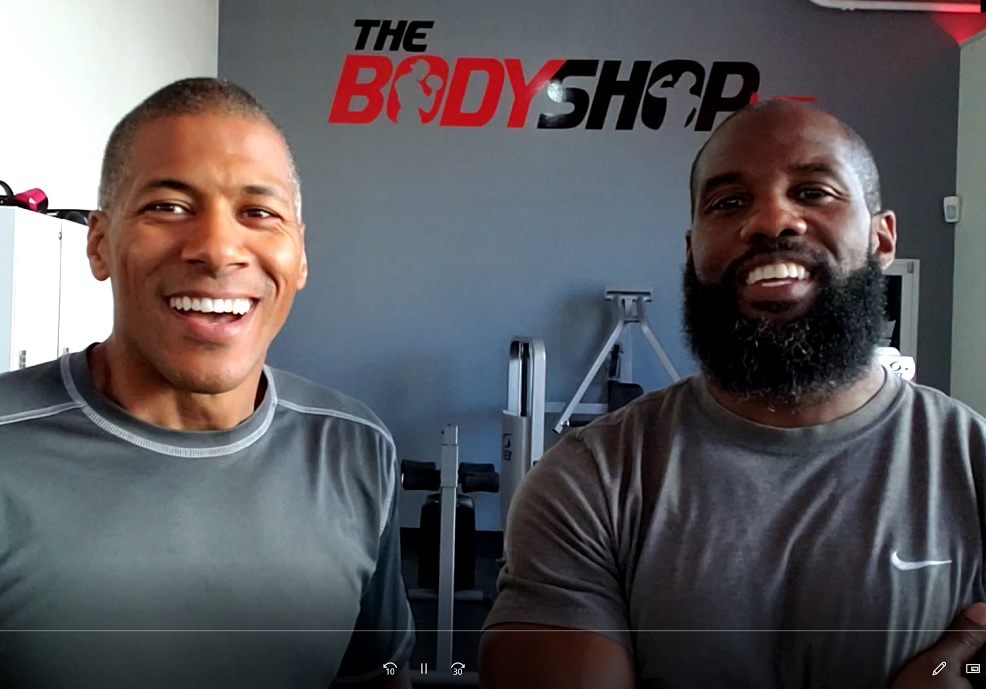