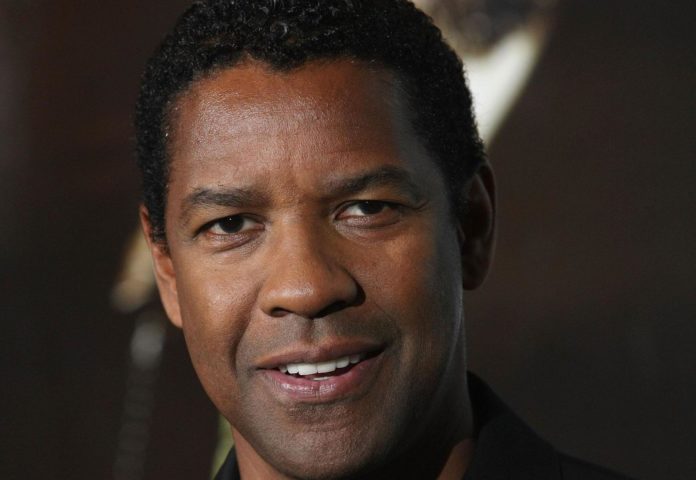 The American Society of Cinematographers has chosen Denzel Washington to receive its Board of Governors Award.

Washington will pick up the honor on Feb. 4 at the 31st ASC Awards at Hollywood and Highland’s Ray Dolby Ballroom, reports Variety. The organization presents the accolade to individuals in the industry whose body of work has made “significant and indelible contributions” to cinema.

“It is the only ASC Award not given to a cinematographer, and is reserved for filmmakers who have been champions for directors of photography and the visual art form,” read a statement from the group.

Washington made his directorial debut with “Antwone Fisher” in 2002 and directed “The Great Debaters” in 2007. He directed and produced “Fences,” written by August Wilson and based on his Pulitzer Prize-winning play. The movie will be released on Christmas Day. Washington also reprises his original Tony Award-winning role alongside Viola Davis.

“Denzel Washington is an amazing director and actor, and a conscious force in these challenging times,” said ASC president Kees van Oostrum. “A true artist is empowered by the era they live in, and he expresses an awareness of the world around us through his work. It is that strength of character that we honor with the ASC Governors Award.”