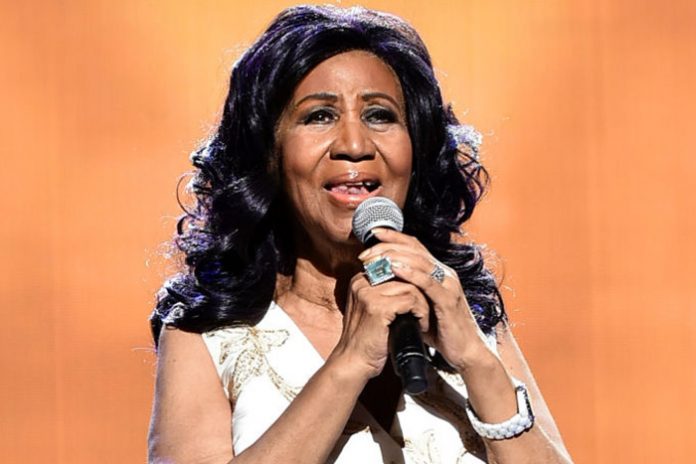 Aretha Franklin’s youngest son is fighting to take control of the deceased singer’s estate and has filed documents asking to be named as the executor in place of her niece.

After several handwritten wills were discovered earlier this year, her son, Kecalf Franklin, has now sought to secure control over his mother estate after a 2014 will allegedly named him as the person the singer wanted to be executor.

Kecalf is the son of Franklin and her former road manager Ken Cunningham.

Kecalf filed paperwork requesting that a Michigan judge replace Franklin’s niece Sabrina Owens, who is currently the estate’s representative. The three wills however have not been authenticated yet.

Kecalf argues that Owens has left Franklin’s heirs in the dark about his mother’s financial affairs, CNN reports.

Franklin’s son said he has yet to receive an inventory of his mom Aretha’s “jewelry, master tracks, Grammys, gold records and other awards,” the outlet reports.

And he contends he hasn’t been told about the results of an investigation involving the value of her musical catalog.

The attorneys for the estate reportedly believe that 49-year-old Kecalf lacks the “ability, skill (and) knowledge” to be executor and they’ve filed their own response.

The 76-year-old music legend died last August from cancer at the age of 76.