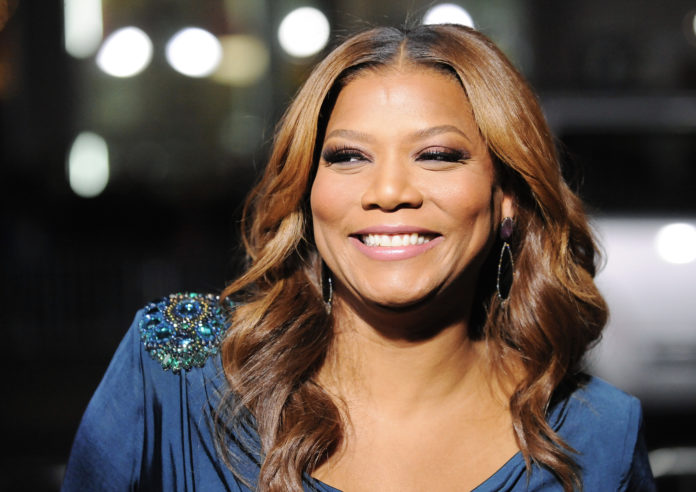 AT&T is celebrating Black History Month with its Dream In Black campaign. It’s a year round platform they created to celebrate Black culture and the creatives who shape it.

This year they are sharing the very first Dream In Black 28 Future Makers with it’s first-ever Dream in Black 28 list. This list will highlight include 27 individuals who dare to Dream in Black.

Dream In Black has partnered with Queen Latifah to create the list that honors the past and celebrates the future. AT&T has revealed the first seven influential individuals on the list and every Friday in February they will reveal 7 more. The 28th Dream In Black 28 Future Maker will be a person nominated by the public. People have until the end of the month to nominate someone by using Twitter, Facebook and Instagram and tagging #DreamInBlack.

AT&T will also launch a custom emoji keyboard that will feature “relatable expressions, gestures and symbols.”