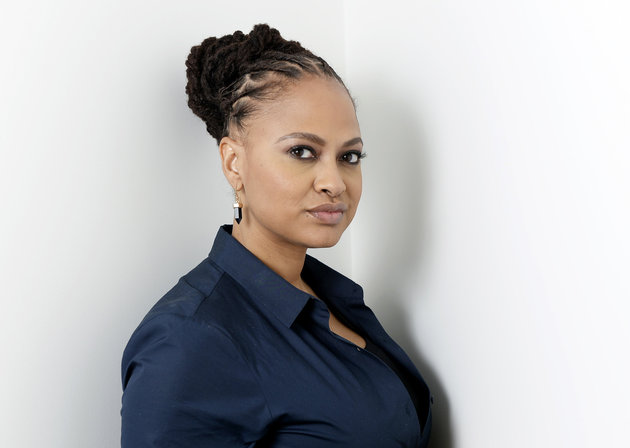 Ava DuVernay won’t be sitting around hoping for the best from the incoming Trump administration.

In an interview with Vanity Fair published Thursday morning, the “13th” director said that she plans to resist the “era of ineptitude and audacity and misogyny and ignorance.”

DuVernay, whose work is often used as a form of political expression, said this is a pivotal time for art to be used as a tool of resistance. Her latest documentary “13th” sparked widespread discussion about the racist methodologies that have led to mass incarceration.

She added: “I also believe there will be some new thoughts. Some new unity, some new art, some new hope and joy that comes out of it from people who are like-minded, gathering together to resist the current administration.”

DuVernay said she’ll be involved in a “public expression of dissent” on the day of Trump’s inauguration, but didn’t dish on the details.