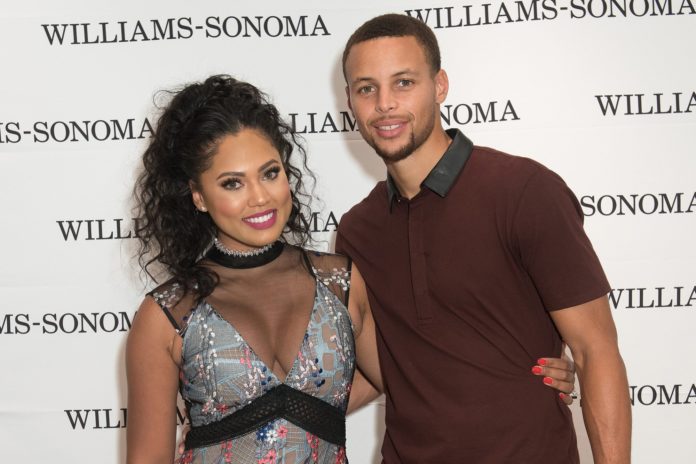 Ayesha Curry is expanding her presence in the food biz with the opening of her first brick-and-mortar restaurant, International Smoke, a barbecue spot set to open in a space currently occupied by Michael Mina’s RN74, which will close at the end of the summer, according to the Mercury News.

“My diversity is reflected in the way that I cook,” Curry said at the time, describing how her Chinese, Jamaican, African-American and Polish heritage inspires concoctions. “Barbecue is the perfect way to experiment and indulge in tasting different flavors, cuts of meat and styles of cooking.”

While her antics in support of hubby Curry may make headlines from time to time, the celebrity chef has created a cushy space for herself in the culinary world. She published a cookbook last year — “The Seasoned Life” — and launched a Food Network show, “Ayesha’s Home Kitchen,” which airs on Sundays at 12:30 p.m.

No word as yet on International Smoke’s menu, but the letter to Millennium Tower residents described barbecue flavors from around the world, interpreted with seasonal California ingredients and served as a $45 prix-fixe, four-course family-style feast.

International Smoke will open at 301 Mission St. in the 58-story Millennium Tower.