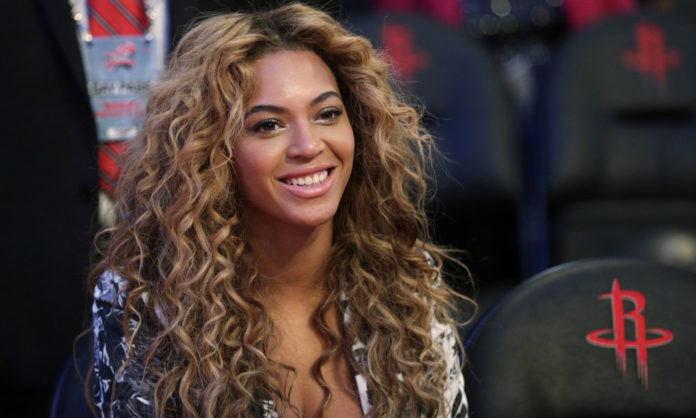 Bloomberg reported Tuesday that Beyoncé is looking to buy a stake in ownership of the NBA’s Houston Rockets. It’d be a fitting investment, considering the singer is a Houston native and husband Jay-Z previously owned a stake in the Brooklyn Nets.

Rockets president Tad Brown shocked the sports world when he announced in mid-July that the team was up for sale, because the franchise is among the top five most profitable in the NBA, according to Forbes. The outlet estimates the team’s worth to be around $1.65 billion, much higher than the $85 million owner Leslie Alexander paid over 20 years ago.

Don’t get your hopes up for a Beyoncé-Rockets collaboration just yet, as the reports are unconfirmed, with Bloomberg citing sources “familiar with the matter.” The singer’s publicist did not immediately respond to HuffPost’s request for comment.

Sports teams can make for an excellent investment.

Jay-Z made a pretty penny by investing in an NBA team. The rapper bought a 0.16 percent stake in the Brooklyn Nets, as well as the Barclays Center venue where they play, back in 2003 for $1 million. He made a $500,000 profit when he sold his portion of the Nets 10 years later.

But if Beyoncé wants to take her husband’s lead, she will have to invest in at least a full 1 percent of the team. The NBA passed what some called “The Jay-Z Rule” in 2015 and limit teams to no more than 25 owners. Though Beyoncé wouldn’t have a hard time putting up the cash, considering she has an estimated net worth of $350 million.