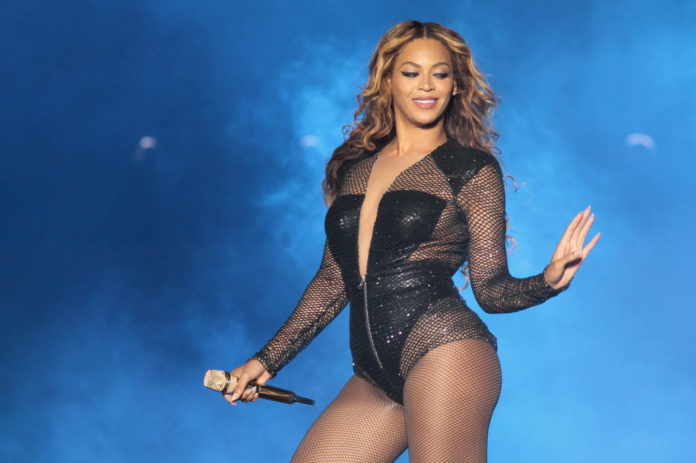 Beyoncé isn’t going to let a little thing like being pregnant with twins slow her down, and she is reportedly still going through with a planned performance at Coachella in April despite the fact that she will likely be in her third trimester by then.

According to TMZ, Beyoncé has already made housing and travel arrangement and even booked two other stars to join her during the performance. Both performers reportedly knew about the pregnancy when they agreed to the performance.

It is not yet clear how Beyoncé will do the performance. She might even need to do it sitting down, considering the fact that she’s carrying twins. But no matter what she does, we’re pretty sure she’ll slay anyway.

We would like to share our love and happiness. We have been blessed two times over. We are incredibly grateful that our family will be growing by two, and we thank you for your well wishes. – The Carters