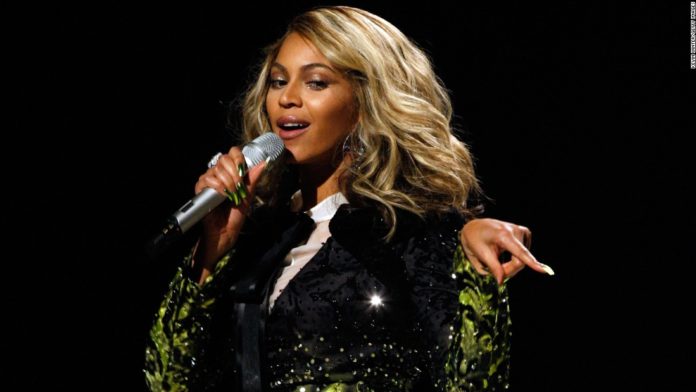 Beyoncé netted herself nine Grammy nominations, but she won’t be getting any in the country music category.

She submitted her twangy song “Daddy Lessons,” which showcases her Southern roots, but the Recording Academy’s country music committee rejected it.

This decision comes after she performed the song at the Country Music Association Awards alongside the Dixie Chicks last month, and others in the country music genre have covered the song and defended it as belonging to that genre.

“There is just something intangible about it that it feels like a country song,” country star Dierks Bentley told the AP.