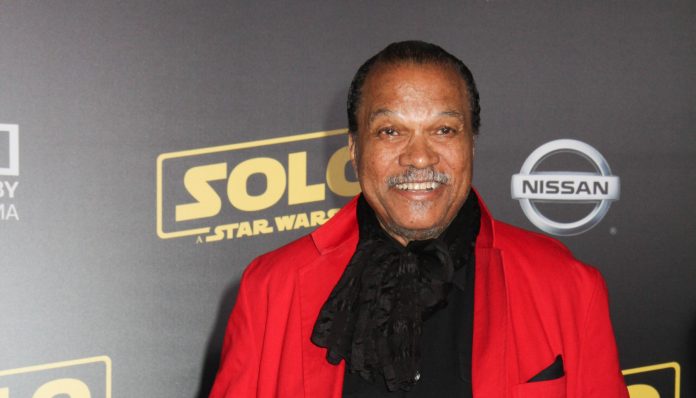 For his over 40-decade long career, Billy Dee Williams has been known for his sex appeal and the way he mesmerized women no matter what role he played. At 82, he has decided to make a revelation about his sexuality that he has never shared before.

During a sitdown with Esquire,  the Lady Sings The Blues star revealed that he identifies as sexually fluid.

“I never tried to be anything except myself,” Williams said. “I think of myself as a relatively colorful character who doesn’t take himself or herself too seriously. I say ‘himself’ and ‘herself,’ because I also see myself as feminine as well as masculine. I’m a very soft person. I’m not afraid to show that side of myself.”

He also said his Emmy-nominated role in Brian’s Song as Gale Sayers was more than just a story about two roommates who were best friends.

“It was a love story, really,” Williams said. “Between two guys. Without sex. It ended up being a kind of breakthrough in terms of racial division.”s

The Hollywood vet will be appearing in the big screen in the near future to reprise his role as Lando Calrissian in “Star Wars:The Rise of Skywalker,“ the final installment of the Skywalker saga. Does he think that will be the end of the character forever?

“It’s a conclusion—certainly it depends on how much money is generated,” he tells Esquire. “That’s when they determine where’s the conclusion. The one thing about show business, you can resurrect anything.”