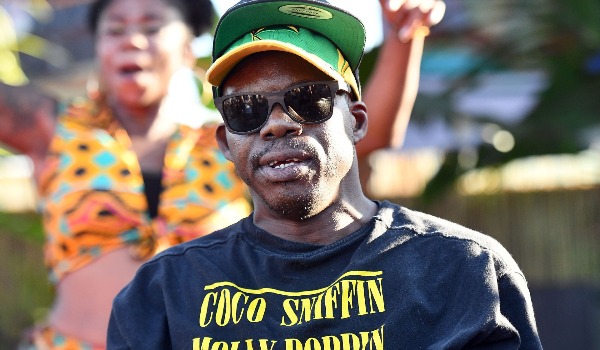 Houston rap legend Bushwick Bill, a member of the Geto Boys, died Sunday from stage-four pancreatic cancer. His death was prematurely reported on Sunday morning, at which point, as his publicist and daughter confirmed, he was “still alive and fighting for his life”; he did not, however, make it through the night, dying in Houston surrounded by his family. He was 52 years old.

Bushwick Bill, whose real name was Richard Shaw, informed the public of his diagnosis in early May, saying that he was undergoing intensive chemotherapy in response to stage-four pancreatic cancer.

The Geto Boys are from the Fifth Ward in Houston and included Bill, Brad Terrence Jordan aka Scarface and William James Dennis aka Willie D.