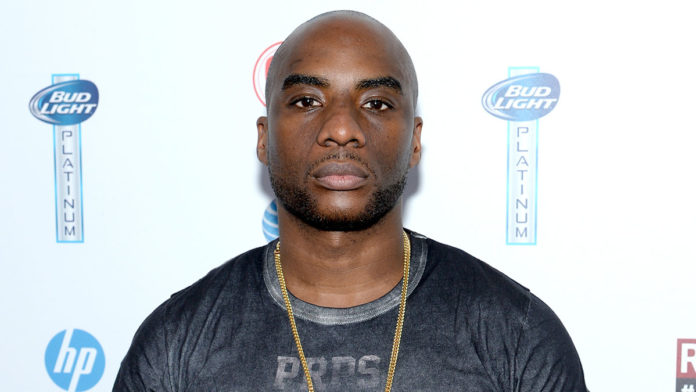 Charlamagne Tha God is threatening to sue Rolling Stone after the magazine published a story accusing him of making transphobic comments.

The radio personality and his co-hosts came under fire last week after their guest, comedian Lil Duval, went on a transphobic tirade against Janet Mock and suggested that he would kill a woman who did not disclose that she was trans.

A headline published by Rolling Stone on July 31 following the interview, and a subsequent op-ed response from Mock herself read, “Janet Mock on Charlamagne tha God’s Transphobic Comments.”

In a legal letter sent to Rolling Stone, Charlamagne called the headline “defamatory,” demanded that it be retracted and argued that he was not the one who actually made the controversial comments. The headline was later changed to “Janet Mock Speaks Out Following Charlamagne tha God’s Controversial Morning Show.”

The entire story has now been retracted.

After Duval’s violent remarks, Charlamagne pointed out that it was a hate crime, however, he was slammed by the LGBT community for laughing and encouraging the comedian. He argues that Rolling Stone‘s article took his words out of context in order to write a fictitious and negative story. 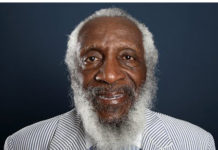