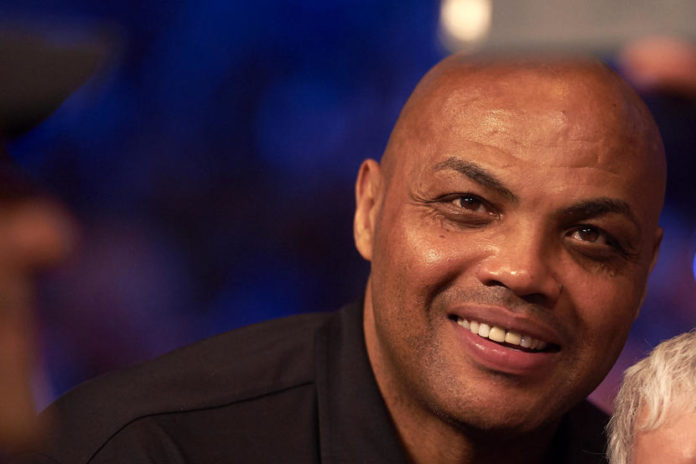 Clark Atlanta University was surprised by an unexpected donation from basketball legend Charles Barkley to the tune of $1 million.

Barkley made the donation as part of a Giving Tuesday campaign and announced to WJOX-FM 94.5 in Birmingham that he had chosen the university as the recipient of his efforts for the campaign this holiday season.

“We are delighted to receive this generous gift from Mr. Barkley,” Clark Atlanta President Ronald A. Johnson said. “This gift reflects Barkley’s tremendous heart and his desire to make a significant, positive and lasting difference in the lives of others. It is a testament to the importance of the transformative impact of CAU on its students, surrounding community, the nation and beyond.”

Giving Tuesday, a campaign sparked by Black Friday and Cyber Monday events, is supposed to be a time of giving after a weekend of shopping. As such, the university set a goal of $25,000 for the campaign, writing on its Facebook page, “It doesn’t matter the amount or the area where you give to make an impact on the University that made an impact on you.” 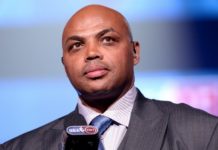