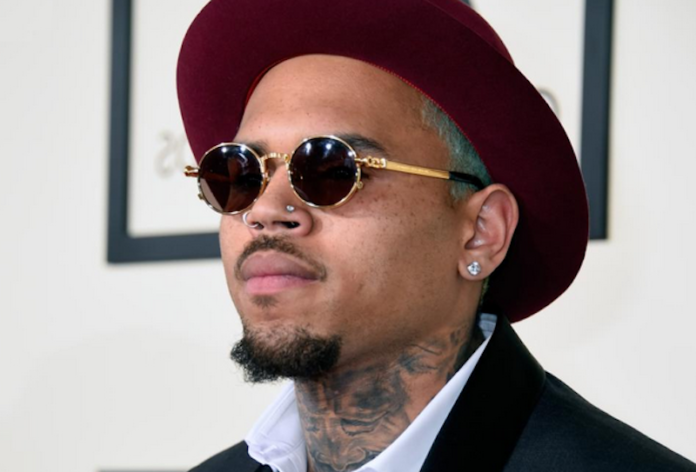 After an explosive exposé about his alleged cocaine use and history of violence, Chris Brown took to social media to blast the negative reports.

“Y’all gotta stop with this angry sh*t, going through drugs and all this other sh*t. I’m tired of reading about some sh*t as soon as I got something popping,” he said in a video posted to social media. “Why are y’all concerned with what girl I’m talking to or what person I’m dating or who I’m seen with? I can be seen with whoever I want to be seen with.”

In a report by Billboard, former members of Brown’s inner circle expressed their concern for the singer and his string of violent outbursts and his use of heavy drugs, including coke, Molly and codeine. Sources also detailed Brown’s chaotic behind-the-scenes drama, which has caused many to quit his team.

Brown’s response also comes days after his ex-girlfriend, Karrueche Tran, filed a restraining order against him, alleging he abused her and threatened to have her killed.

Check out the full video above. 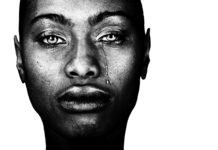