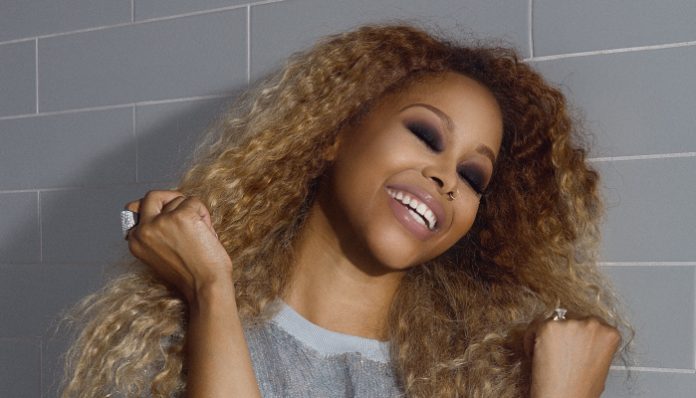 As we deal with another week of Trump’s shutdown of the government, you might be asking yourself, “Whatever happened to Chrisette Michele?

The answer is simple. She fell off. More specifically, her career took a nosedive after she chose to take Donald Trump’s money and perform at his inaugural ball.

The R&B songstress allegedly thought she could “be a bridge” to unite the country by performing at Trump’s inauguration. Her decision turned out to be an epic fail.

“She accepted the gig against the advice of her fans, former collaborators and even her husband,” The Washington Post explained. “The 36-year-old lost an album distribution deal and radio stations stopped playing her songs. She was diagnosed with bipolar disorder and endured a miscarriage that she publicly attributed to stress from death threats and a hydrant of criticism.”

“She still feels the sting of former fans who saw themselves in her music, then accused her of selling her blackness to a presidential candidate who, while on the campaign trail, repeatedly cast black Americans as impoverished people living in hellholes and dependent on food stamps,” The Post explained.

I’m bringing in this new year with so much commitment to my truth. So much self acceptance and honesty. My first single in 2019 is called “A Day In Your Life”. I wrote this when I was 16… https://t.co/a9YhYokddZ

Michele was paid $75,000 to perform a single song at Trump’s inaugural. That’s a lot of money for one song even for an A-list artist, let alone Chrisette Michele. In all honesty, a lot of people would have been hard-pressed to say no. But, as the old saying goes, “all money ain’t good money.”

The Roots drummer, Questlove, reportedly offered to pay her to cancel, but she turned him down.

“I had no kind of thought in my head that it would turn into the bomb that it did,” said Linette Payne, the singer’s mother.

Two years later, Michele has this to say about her decision.

“They felt further misunderstood, and they felt the person they were depending on to speak on their behalf just betrayed them,” she explained.

In the meantime, she’s still trying to get her career back on track via her new single ‘A Day In Your Life.”

Watch the performance that curbed her career via the clip below.