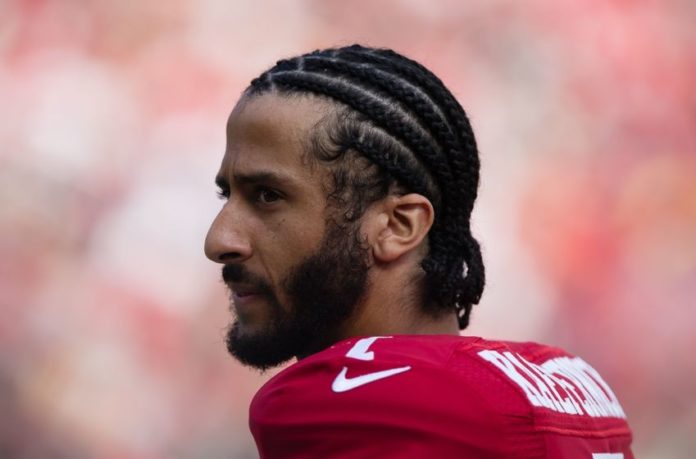 The Colin Kaepernick Foundation has announced donations totaling $100,000 to multiple charities, including Life After Hate — an organization created by former members of the radicalized American far-right movement to educate people about the threats of violent extremism.

Per USA Today‘s Tom Pelissero, Kaepernick’s foundation also pledged donations to Leaders of a Beautiful Struggle and Silence is Violence. The former San Francisco 49ers quarterback announced last year that he would be donating $1 million to various charitable organizations and communities. His first donations were made in October and continued in the ensuing months. This latest round of donations brings Kaepernick and his foundation 60 percent of the way to that $1M pledge.

Meanwhile, Charlamagne Tha God made his first appearance on ESPN’s “First Take” this week to promote his new book about black privilege, and he got into a heated discussion with co-host Stephen A. Smith over Kaepernick.

The issue was Smith’s criticism of Kaepernick’s protests during the playing of the national anthem before 49ers games. Smith was left feeling some way after Colin revealed that he didn’t vote in the past election.

Charlamagne rocked a Kaepernick shirt on the show and mentioned that he gave Smith one of his infamous “Donkey Of The Day” awards over his criticism of Colin.

The debate ended amicably with Charlamagne inviting Smith to his radio show “The Breakfast Club” so they can chop it up over their differences.

Check out the debate between Charlamagne and Smith in the clip below: 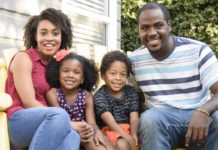