DefenderNetwork.com
Home ENTERTAINMENT Celebrity Common reveals he was molested as a child 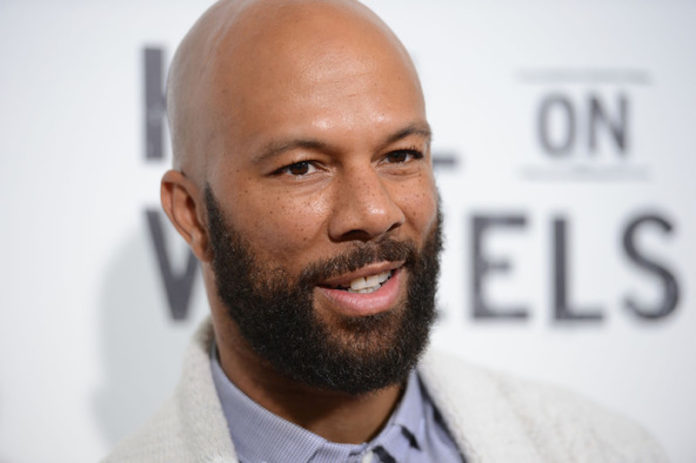 Common recently revealed that he is a survivor of childhood sexual abuse.

In an exclusive interview with PEOPLE, the Oscar winner told the publication that he had repressed the past abuse, but was triggered after being in the HBO film The Tale.

“One day, while talking through the script with Laura, old memories surprisingly flashed in my mind,” he wrote. “I caught my breath and just kept looping the memories over and over, like rewinding an old VHS tape… I said, ‘Laura, I think I was abused.’”

The rapper’s also recalls his abuse in his new memoir Let Love Have the Last Word, which goes into detail about being molested at the age of 9, 10-years-old by a family member.

“I was excited for a road trip I was about to take with my family,” he recalled. “My mother; my godmother, Barbara; her son and my god brother Skeet; and his relative, who I’ll call Brandon.”

Common, 47, said that the relative sexually assaulted him at their aunt’s home in Cleveland one night on their trip.

He added that no matter how much he begged him to stop, his abuser only continued to assault him.

“He kept saying, ‘It’s okay, it’s okay,’ as he pulled down my shorts and molested me,” he said. “After he stopped, he kept asking me to perform it on him. I kept repeating ‘No’ and pushing him away. I felt a deep and sudden shame for what happened.”

Common revealed that’s he’s been in therapy to help him deal with the past abuse.

“I just pushed the whole thing out of my head,” he admitted.

“Maybe it’s a matter of survival — Even now, two years after that flash resurgence of memories, as I’m writing, I’m still working through all of this in myself and with my therapist.”

The rapper-actor says that while he hasn’t seen “Brandon” in 25 years, he has forgiven him.

“I want to be a person who helps break cycles of violence,” he writes.

“This is love in action and I intend to practice it.”

It’s rare that Black celebrity men come out as sexual abuse survivors, and we need more to follow in Common’s brave footsteps. We pray he continues to heal and hopefully his story will help others seek professional help as well.

Thank you Common for your courage.Faces of Hope: Survivors of Abuse