DefenderNetwork.com
Home ENTERTAINMENT Celebrity Cuba Gooding to turn self in after groping allegations 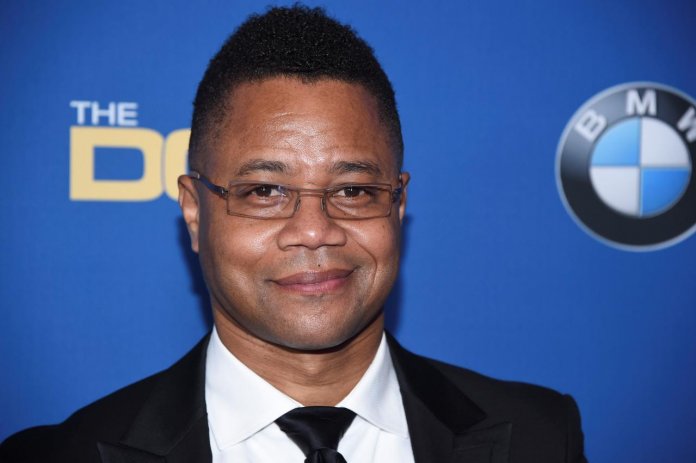 Actor Cuba Gooding Jr. was set Wednesday afternoon to turn himself into police after a woman accused him of groping her on Sunday night at a New York City bar.

A representative for the actor told NBC News that Gooding, 51, planned to turn himself into the NYPD’s sex crimes unit.

The woman told police that she was at the Magic Hour Rooftop Bar and Lounge, an establishment near Times Square, when Gooding touched her breasts. The NYPD is collecting video from the bar and any other place that might reveal some clues, NBC News reports.

The Oscar-winning actor denies that he groped the woman, according to ABC News. He could face a misdemeanor charge of forcible touching, the news organization reports.

Gooding plans to turn himself in to the NYPD between noon and 1 p.m. ET on Thursday, Gooding’s lawyer, Mark Jay Heller, told ABC.