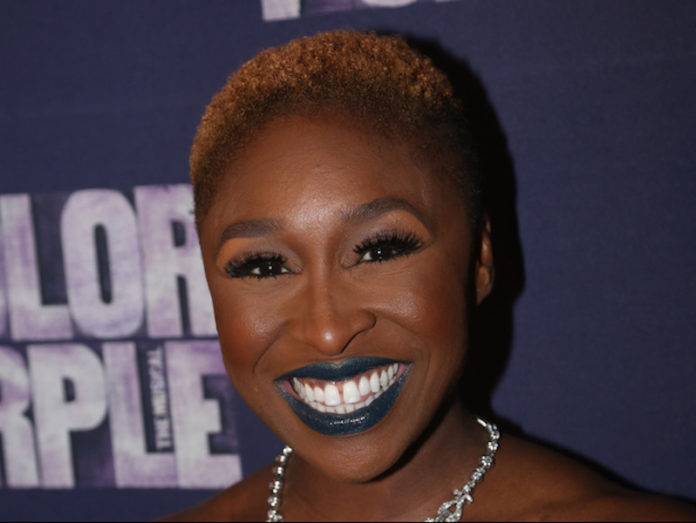 The biopic focuses on Tubman as she helps others escape slavery as she did through the Underground Railroad. In addition to her famed work helping slaves get to freedom, Tubman also fought for the right to vote for women and was a spy for the Union during the Civil War.

Erivo is known for her Tony-winning performance in The Color Purple as Celie, for which she won best leading actress. Currently, she is working on Steven McQueen’s thriller Widows, opposite Viola Davis and Moonlight‘s André Holland. 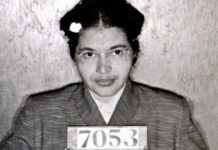 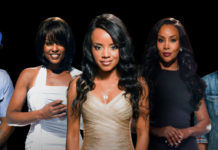 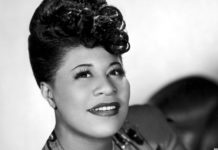