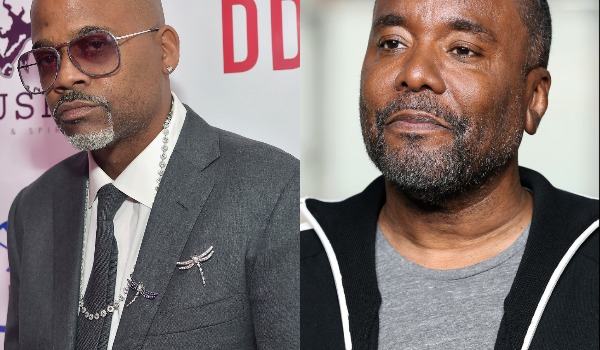 When Lee Daniels agreed to pay back Damon Dash a $2 million loan after Dash sued him for $5 million last year, the filmmaker probably thought that was the end of it.

But now TMZ is reporting that two of the mothers of Dash’s children say that money should’ve gone to them, because they say he’s paid less than $5 in child support in 2019 thus far, so they’re suing Daniels.

After Dash and Daniels settled last year, the women claimed they didn’t receive anything from their ex.

In March, Dash turned himself in to New York authorities after a warrant was issued for his arrest for the back child support.

But at the time, Dash said he didn’t do anything wrong, because Roy cuts her own child support checks from the company they own together, the Rachel Roy Company. The 48-year-old also claimed he gave Morales $150,000 to buy a house.

Plus, Dash said that he didn’t know the child support wasn’t being paid until the warrants came.

“So we all moved to L.A. and all of a sudden I got warrants and I wasn’t there to answer, but I didn’t realize that no one has been paying the child support,” he stated.

The news of the women suing Daniels comes shortly after Dash tried to change the custody agreement that’s in place for Tallulah, because he wants more visitation time.

According to the Blast, Dash said his work schedule has recently changed, which allows him to be home often and available to spend more time with his daughter.

At the same time, he claimed that as a fashion designer his ex often travels and has to leave Tallulah in someone else’s care.