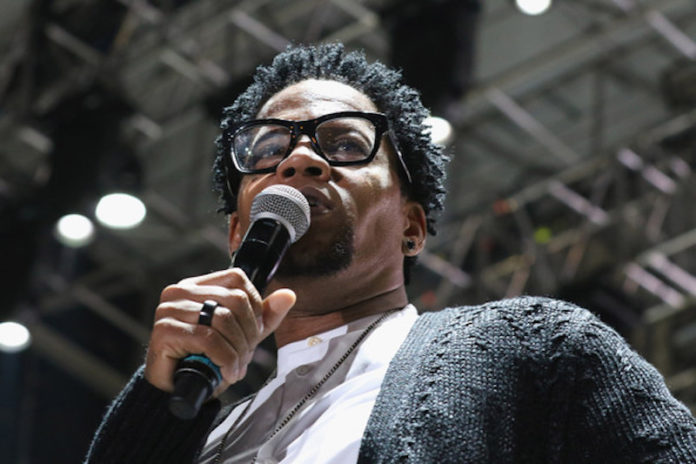 Was his comment too insensitive? Was it even funny? We ask because comedian/radio show host DL Hughley is getting a lot of incoming criticism for a tweet he wrote about the death of Debbie Reynolds.

As we reported, the 84-year-old legendary actress passed away one day after her daughter Carrie Fisher died and Hughley seems to suggest she would not have gone out the way she did had she been an black woman/mother.

“Debbie Reynolds died a day after her daughter did! Black Mama’s don’t die cuz they kids do! They cry and say God don’t make no mistakes!” read DL Hughley’s tweet.

As you can imagine, a lot fans didn’t take too kindly to the missive and responded saying that his tweet was not appropriate.

“Somehow you have managed to trivialize the death of two beloved phenoms and the pain of black mothers who lost their kids,” wrote one user.

“In what universe did @RealDLHughley believe he was witty, clever or funny in his insensitive tweet about Carrie Fisher and Debbie Reynolds?” another chimed in.

“Nah!! As a comedian I should say what I see.” He responded to another person by saying, “Do I actually care what u think of what I said?”