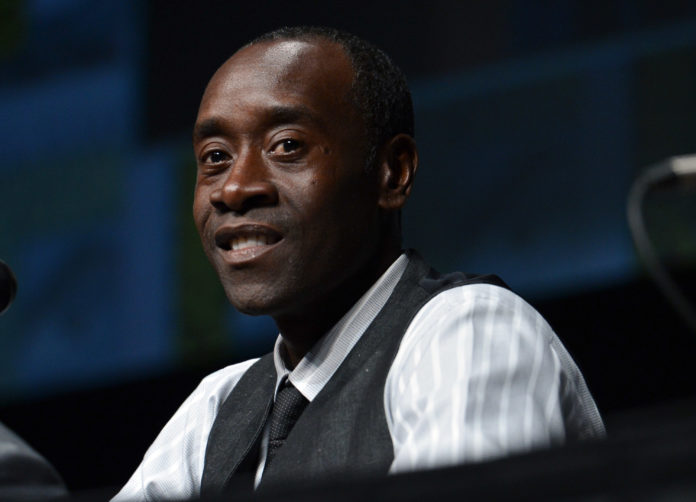 Don Cheadle is bringing the life of another historical figure to the silver screen.

The 52-year-old actor has acquired the film and TV rights to Shane White’s 2015 book Prince of Darkness, which chronicles the untold story of Wall Street’s first black millionaire, Jeremiah G. Hamilton. After leaving Haiti in 1828, the black broker defied the odds during the mid-19th century by rising to prominence in New York’s business world.

During his years as an entrepreneur, Hamilton would own railroad stock in trains he was legally barred from, acquire ships, and buy and sell real estate. At the time of his death in 1875, Hamilton’s estate was reportedly worth an estimated $2 million ― making him the richest non-white man in the country, according to The Atlantic.

In addition to producing and starring in the developing flick, Cheadle will reunite with screenwriter and director Steven Baigelman, who worked alongside the actor on the Miles Davis biopic “Miles Ahead.”

Production details for Hamilton’s biopic will be announced at a later date. 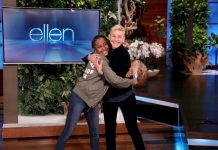